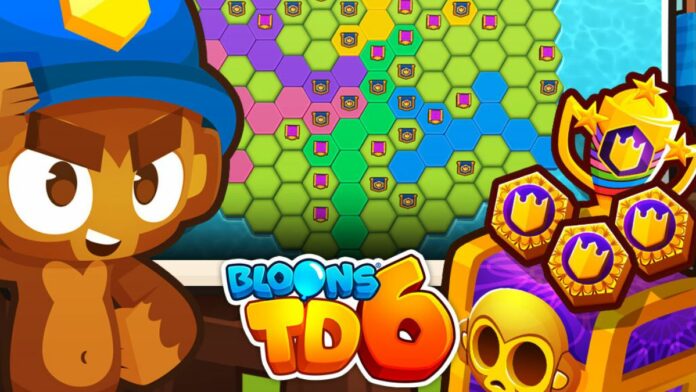 BTD6 July 2022 update named “Update 32” is going to bring some massive changes to the game in all forms. We are getting new features, skins, items, and other things while getting a ton of bug fixes, and other similar things that will improve the BTD6 experience as a whole. Players are hyped for the upcoming update and in the wake of that, they want to see BTD6 July 2022 update patch notes to learn about everything new in BTD6 Update 32.

Seeing that, we prepared a handy guide that shares a quick detail on BTD6 Update 32 while sharing the original patch notes with complete details.

Here are the complete patch notes for the BTD6 July 2022 update: –

Everything New in BTD6 Update 32

Below! You will find the official patch notes for BTD6 Update 32. (Disclaimer – We haven’t made any changes to the Patch Notes)

If you want to learn about the Bug Fixes and other such changes that will come to BTD6 with Update 32, check out the full patch notes here.