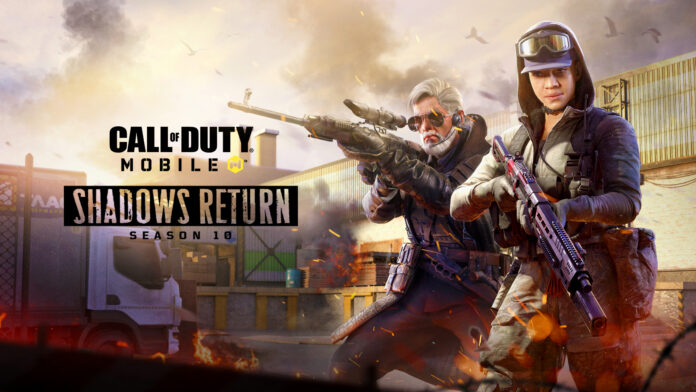 Call of Duty Mobile Season 10 is here and so are the new Battle Pass rewards. There are 50 tiers in this season’s Battle Pass composed of both the free and the premium tiers. The Season 10 Battle Pass has new weapon camos, operator skins, weapon blueprints, operator skills, and a ton of other rewards for players.

RELATED – COD Mobile Season 10: How to unlock the CBR4?

Before we go on to list every reward, one fair advantage of getting the premium Battle Pass is that you will get all the COD points back if you unlock all fifty tiers of the Season 10 Battle Pass.

For all other Call of Duty: Mobile intel and updates, stay tuned with us.