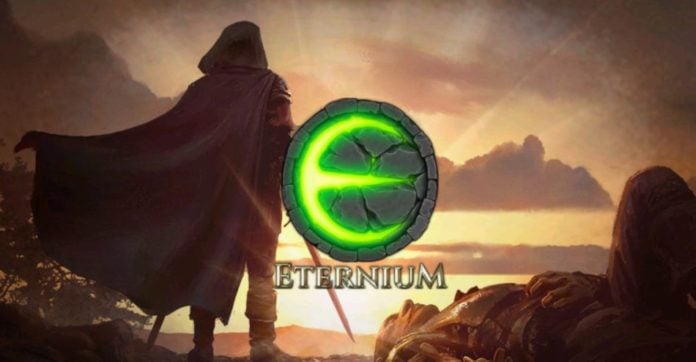 For the big bunch out there playing Eternium, you might want a few hints on how to move around the map and how to properly (and easily) win your battles. Well, we will reveal all of the Eternium tips and cheats we have uncovered so far, so you will have it much easier when facing strong opponents.

These Eternium tips will revolve around the gameplay, but also around the skills and avoiding the tough situations. So if you are curious how you can get better at the game, check out our guide below! 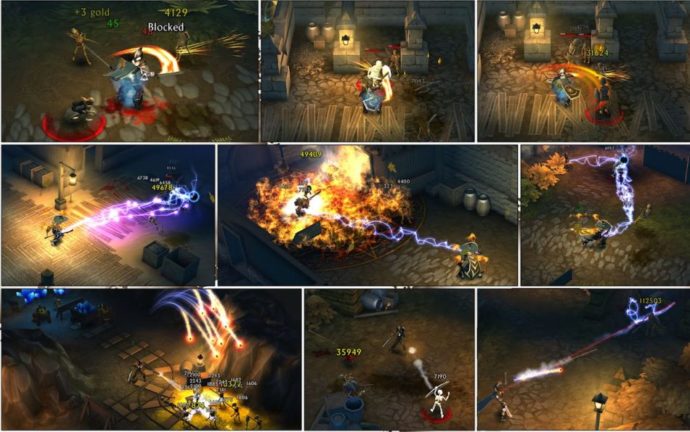 If you’re just getting started and you find yourself having to tap the enemies while they attack you 5 at a time, don’t panic because you’re not going to die (immediately). You need to keep a cool head because this game is created in such a way to make you go against multiple enemies at once.

Also, even if the options might seem endless, you won’t get lost (trust me). It’s all going to make much more sense after you progress through the levels, because the objective is relatively simple: kill monsters, get loot, level up, get OP (pew pew!).

If you are past this stage, you can read further for more Eternium tips.

This is one of the most important schematics of the game. In order to become more powerful and for your attacks to have a bigger impact on the battlefield, you need to upgrade your abilities. 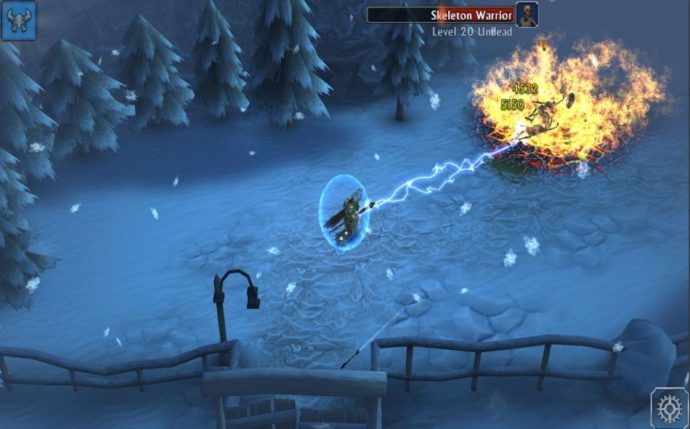 In order to do this, they cost a certain amount of gold, depending on the skill, and they take some time to upgrade. To upgrade skills instantly you can use a couple of Gems and you’re good. What I suggest you do here is now max out every skill instantly, but before you log out (or close) the game to start leveling a skill, since the game will upgrade it when you’re not playing (and you will save a few Gems too!).

As per usual, they are a no-brainer. To get some extra loot and rewards always do your daily quests and you won’t regret it. Also, don’t forget to collect your rewards and, if you feel like spending a few bucks, get the 100 gems/day for 30 days. It’s one of the best things money can buy you (in this game at least) and you can claim them each and every day for 30 days straight.

To get even more daily rewards, you should also invest in the Hero slots. The more, the better the rewards (actually not better, but MORE). You will have to level them up to level 9 tho, so it’s going to be a little bit of time invested before you can claim everything. 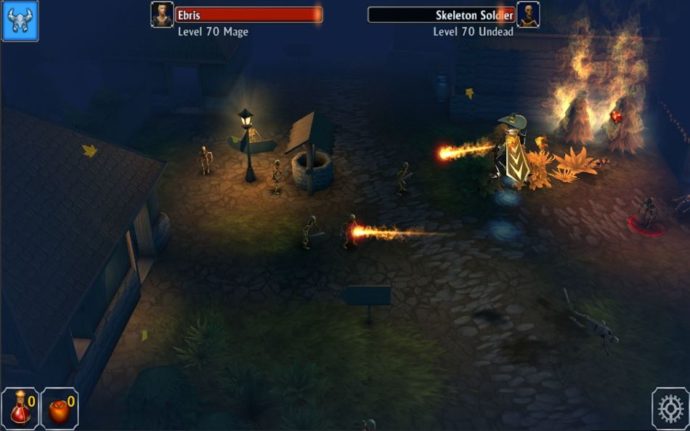 When you use a skill in game you actually need to tap the shape of that skill. To better remember them, here’s all the skills:

The best way to use them, in my opinion, is by alternating. They do have quite long cooldowns (some of them) and if you’re dealing with some tough monsters, the best you could do is to alternate them. First use the longest cooldown one, then the one with slightly shorter cooldown, and so on until you can re-cast the skills. 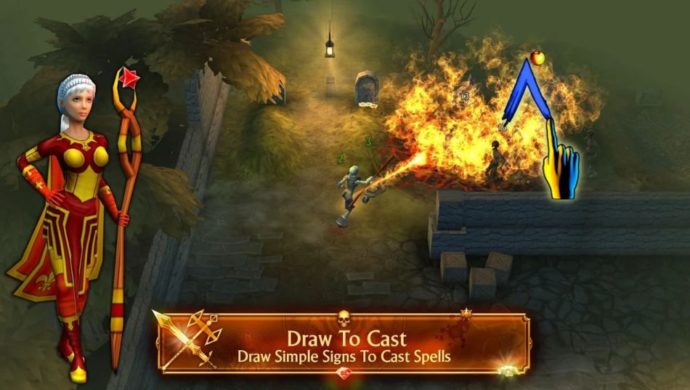 This should ensure a smooth and quick win, but most of the time you won’t get to cast all the skills anyway (since the trash mobs die quite quick once you geared up well), only on bosses.

Sometimes the best approach when fighting trash mobs is to simply Auto Attack them. That’s because if you happen to face a boss right after you used all your skills on simple monsters everything will be on cooldown, and you don’t want that. So that’s why sometimes it’s best if you save a skill or two just in case.

This game revolves around spending gems. Right when I started, I had no idea I shouldn’t spend them to open a Locked Chest in my very first levels. Well, lesson learned and here I am advising you to not do the same mistake. These chests are basically trash unless you are high level and you know what you want. Also, the store is a tempting place, but don’t give in to the temptation.

To get more gems you can do quite a lot of thing. One of the simplest and easiest is by completing the story more. You won’t get that many in one run, but they keep adding up and if you don’t spend them recklessly you’ll soon have your little pile of gems.

Another way of getting more gems is from mobs. The trash mobs too, that is. So don’t shy away from killing them, because you might get lucky and they could drop. While we’re on the same topic, they could also drop ad boxes. From those, you’ll get 5 gems by watching an ad. Pretty easy, right? 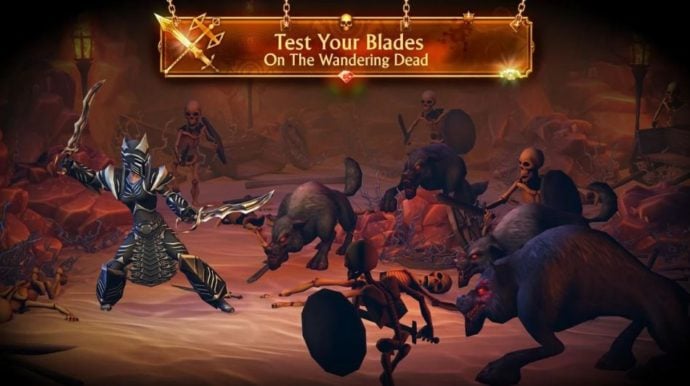 A Companion for life

These guys will go with you through ice and fire and even if they aren’t that great at fighting, they do their best. You will get some for free, but you can also buy from the Store a companion of your choosing.

Each hero has their specific companion, and they bring their own skills to the table, along with an aura that has certain bonuses for the player. Since your buddy here takes over you (your stats), you will have to gear up and upgrade your hero because that will make your companion stronger and thus you two will be a better team. 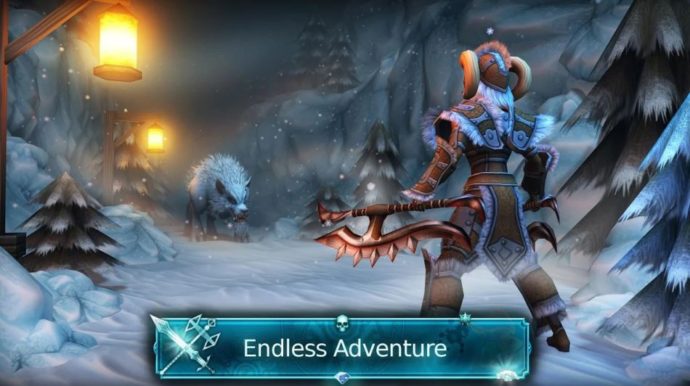 Leveling up and spending points

As you level up you will get Champion Points, which you can use to improve your character. That goes without saying that you should always use all the points available to maximize the potential of your hero and make fights a piece of cake.

To level up fast you should go fight monsters and do instances, and of course, the quests. At early levels that’s the fastest way to level up and get tons of XP. If the quests don’t satisfy you anymore, you could also go in an area and keep farming the mobs there, both for XP and Gems. 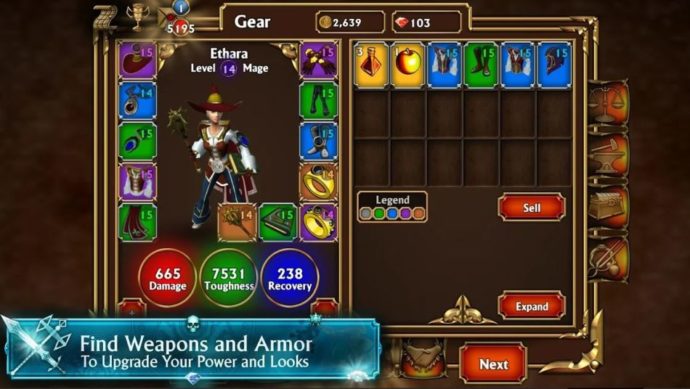 These are all the Eternium tips and tricks we have now, but if you know something cool that we haven’t mentioned here leave a comment down below. We love this type of action RPG games that resemble Diablo, Torchlight and Path of Exile, because you can clearly showcase your ability to control and create a character that can rule the battlefield.