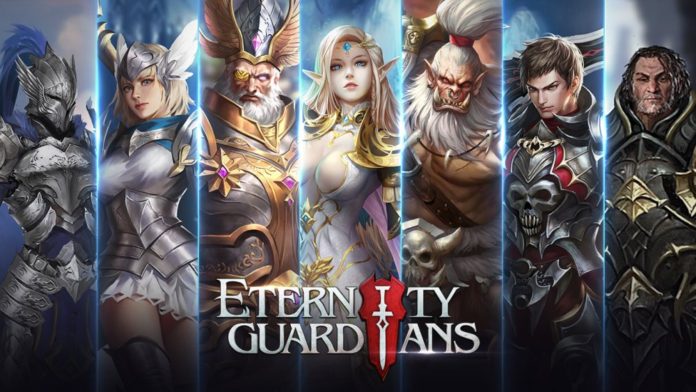 The upsides of being a demigod are immortality and superpowers. The downside is that you’re the first person everybody calls whenever there’s rescuing and fighting to be done.

That’s how it goes in awesome action-RPG Eternity Guardians. A shadowy group called Pandora has kidnapped your sister, and an army of orcs is massing on your borders.

You have no choice but to venture out into the game’s Norse mythology-inspired landscape and start killing absolutely everything that gets in your way, from snivelling orcs to hulking bosses.

At first, you wield a giant battleaxe, but in time you unlock several other weapons, all of which you can upgrade, level-up, “awaken”, and swap out in the middle of fights if you fancy a change. 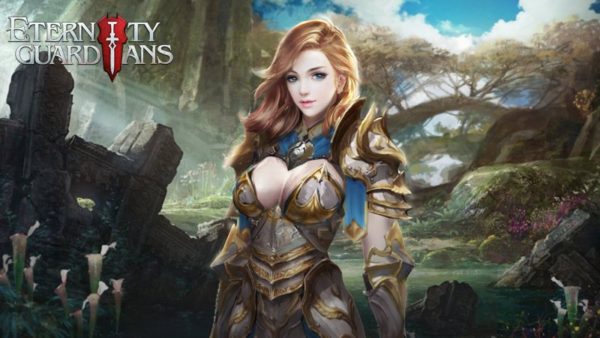 You can also use a number of rechargeable special attacks, each accessible with a nice big on-screen button. There are even finishing move, which makes for some satisfying carnage.

Every orc you kill explodes in a shower of coins that you can take and spend on upgrades, and that’s the other side of Eternity Guardians. You spend half your time fighting, and half your time in your inventory preparing yourself for the next battle.

That means claiming rewards whenever you complete quests or earn achievements, before spending the proceeds on upgrading your armour, items, and weapons to keep yourself in tip top fighting condition.

After you hit level 11 you’ll unlock a pet, and you’ll need to put in some inventory time taking care of that too if you want it to be a deadly ally on the battlefield.

And there’s more. Outside the main campaign there are daily Siege Boss levels, where you show up at a certain time and compete with other players to inflict damage on a boss, and a weekly Guild War, where the goal is to kill a boss as quickly as you can.

Finally, there are 3 v 3 MOBA-style battles that you can jump into whenever you feel like it.

Eternity Guardians is available for free on Google Play and the App Store. Download it now. 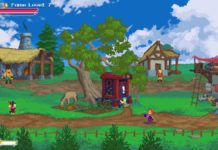