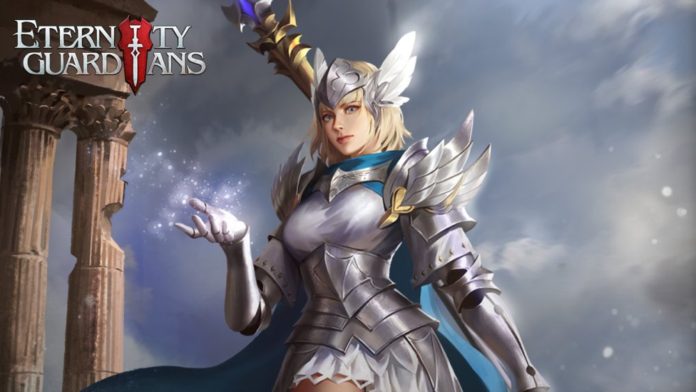 Like action along with your RPG? Eternity Guardians is right up your street then. It’s a gorgeous action RPG with an absolute feast of content, and an intriguing story to boot.

You play as a half god, half elf or human (you get the choice at the beginning) who’s fighting to destroy an alliance between the Orcs and Pandora. That’s a movement that follows the evil dragon Nidhogg.

But there’s more to it than just saving the world. You can also play with and against your friends in PvP, or tackle a variety of challenges. You’ll need to do the latter if you want to increase your power – a vital component of the experience.

We’ll come back to that though. If you’ve just picked up Eternity Guardians, we’ve got a few tips and tricks to help you get started. 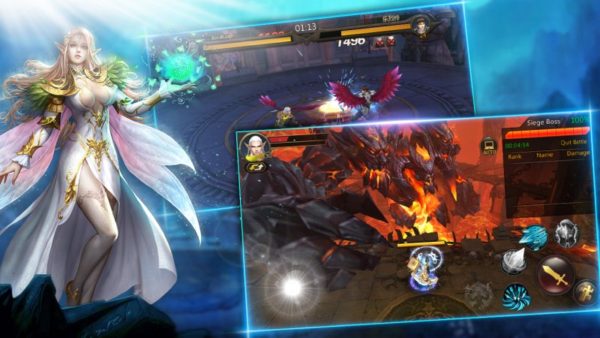 So, for the most part you’ll fight automatically and that’s fine. Almost all of the content here can be easily tackled if you have the right equipment.

Occasionally though, you’ll come up against a tough boss, and will need to use some of the tricks your character won’t automatically use to come out the victor. That’s dodging, fury attacks, and unleashing heroes.

Dodging is easy to pull off. Simply move away from the red markers that indicate a powerful attack is coming and press the dodge button Simples. Fury attacks are just as easy, as is unleashing a hero. Both can be achieved with the tap of a button, and should be saved for use against bosses only. 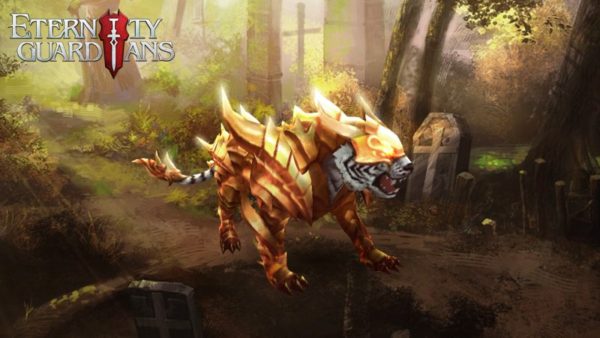 But you won’t even make it as far as the bosses if you don’t keep on top of your upgrades. That’s an essential component in increasing your power, which provides access to the large majority of Eternity Guardians’ content.

To begin, you should enhance all of your equipment so it’s equal to your character level. That requires enhance stones, which you can get from campaign missions, achievements, and challenge dungeons. Do these regularly, and you’ll have a plentiful supply.

Your attack skills also require a regular upgrade, which costs skill points. These are earned periodically, but there’s a cap on how many you can hold at a time. That’s easily countered by just regularly heading into the game and upgrading your skills.

In certain instances, you’ll need skill grimoires to upgrade your skills. These are earned in campaign levels, so as long as you complete these and regularly sweep previous ones, you’ll have enough. 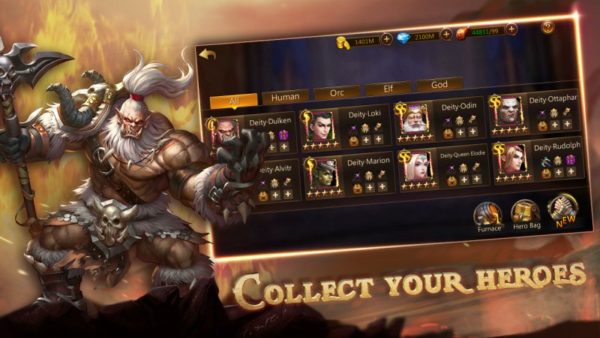 Unless you’re planning to splash your own cash to progress faster, you’ll want to spend your gems wisely. Luckily for you, there’s only one wise place to spend them, and that’s the God’s Vault.

Don’t be tempted to waste gems on speeding up stuff, or grabbing resources you don’t currently have. Just be patient and grind away for everything. Eternity Guardians does a great job of letting you know how to get everything so just follow the instructions for each item.

As for God’s Vault itself, we’d recommend saving up enough gems to do 10 draws at once, as you’ll get one for free. You can either grab an equipment box or a hero box, so just go with whatever you need at the time. If you’re regularly opening boxes, try and keep it balanced. Both your equipment and heroes are important long term.

You can download Eternity Guardians on Google Play and the App Store now. 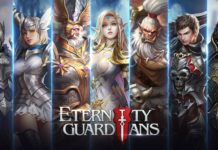 Eternity Guardians Is a Massive, Action-packed ARPG for Mobile 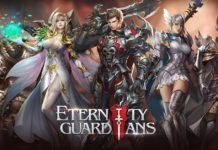 Carve Your Way to God-like Glory in Eternity Guardians, the New MMORPG from EZFun