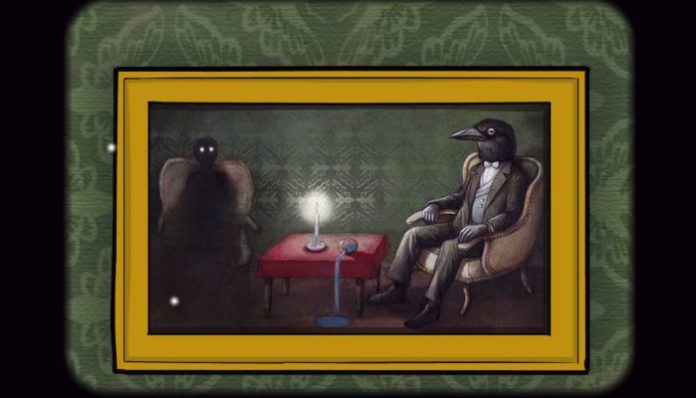 Meet detective Dale Vandermeer. He’s one of the best in his line of work, but nothing could have prepared him for today. Upon waking up in a mysterious room with no recollection of the past, he finds himself trapped in the middle of a sinister game conducted by a mysterious villain. The only way to know the truth is to escape!

Cube Escape: Paradox is a puzzle adventure game in which players take on the role of ace detective Dale Vandermeer in his quest to escape the titular cube room. In a unique twist on their famous puzzle games, Rusty Lake has actually created a short film that serves as a companion piece to the game. 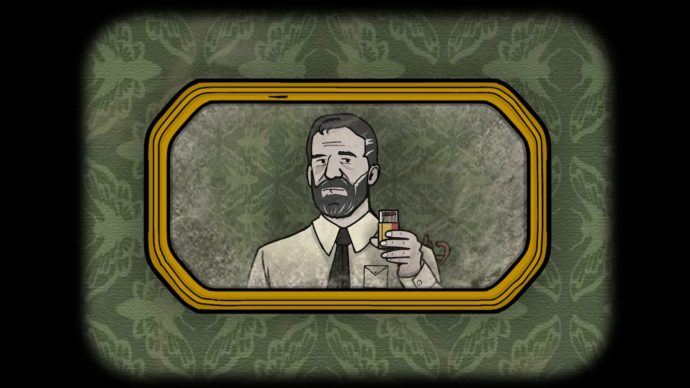 Like the other Cube Escape games, Paradox features a number of mind-bending puzzles for critical thinkers to get their hands on. They start off relatively harmless that require a little out-of-the-box thinking, but they will quickly ramp up in difficulty, with some of the puzzles even having clues within the short film.

Cube Escape: Paradox features the same beautiful art style as the other games, and of course the familiar soundtrack of eerie yet soothing tunes. This is the Cube Escape series at its finest, so fans shouldn’t miss this one. 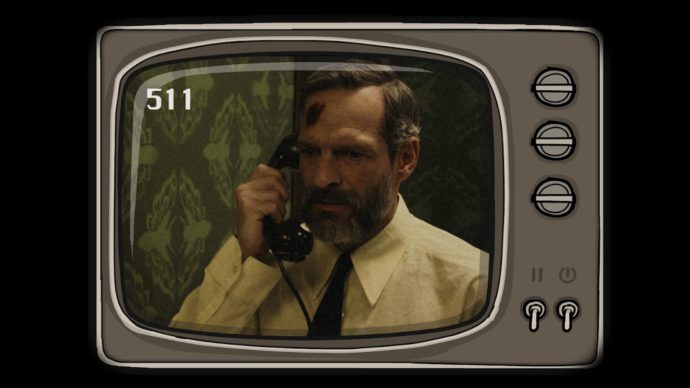 The first chapter of the game will be available for free, while the second will be premium. There are multiple endings to discover, so the story might not be over even though you’ve seen the end. 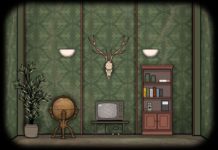