Home Guides Era of Chaos Chapter 5 Hidden Reward: Where to Find It 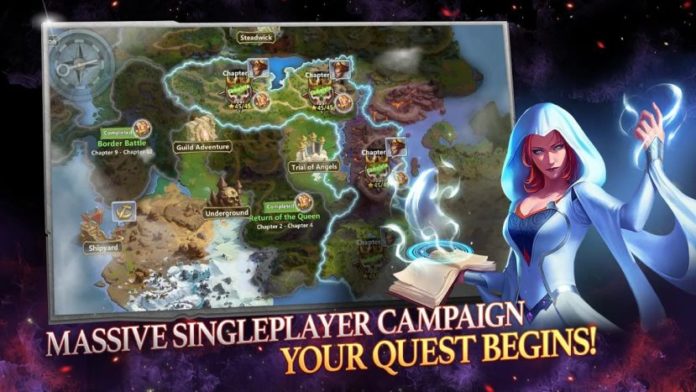 Today, I will share with you the solution to a quest that almost drove me crazy: that of finding the hidden reward in Chapter 5 of the regular campaign in Might & Magic Heroes: Era of Chaos.

I tried tapping every spot on the map (or so I thought) – but I had absolutely no luck with it. I thought that it was a glitch or a bug – but it is not! There is actually a hidden reward in Era of Chaos Chapter 5 and I am here to tell you where to find. It’s something you don’t want to miss: it’s a chest holding 100 Diamonds!

So.. where to find the hidden chest in Chapter 5?

If you don’t know what I am talking about, this ist a Side Quest that you have to complete in the main campaign of the game, in Chapter 5. Tap the scroll icon in the upper left corner to see the requirements (just like below):

In my case, it was like that – saying “no clues found” for a long time. It drove me crazy, because I was certain that I had done everything possible in the game.

But apparently I haven’t: the only character left on the map, the Elf girl, is really talkative. She has a lot of things to say, but eventually she will give you a clue. Simply tap on her until she tells you about the location of the chest, like in the screenshot below:

Even after knowing about its location, it wasn’t obvious where it was. But I tapped the lake above the girl and towards the bottom, there is indeed a sunken chest. You can see it if you look carefully at the screenshot below:

And that is it, you have collected this seemingly impossible to find reward, holding 100 Diamonds and giving you the chance to collect the main reward as well!

Hopefully you found this quick guide helpful. If you still have questions, don’t hesitate to let us know by commenting below. And if you need more help, check out our other guides for Era of Chaos here. 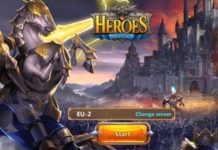 Might & Magic Heroes: Era of Chaos Gold Keys: How to Prioritize Using Them 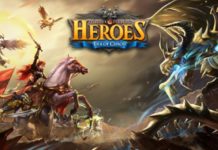 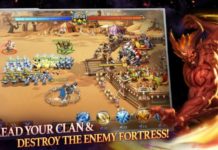 Might & Magic Heroes: Era of Chaos – Best Units in the Game