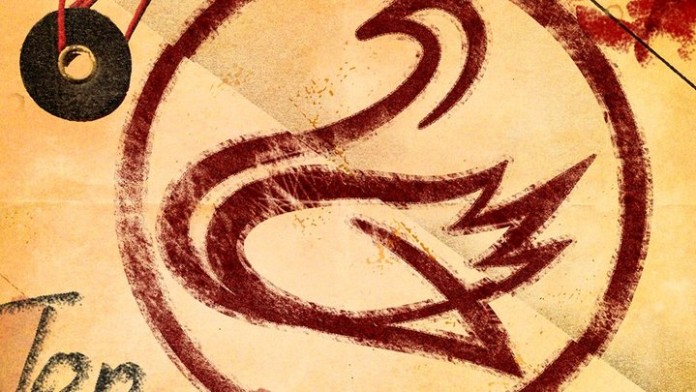 Codename Cygnus, the Kickstarter-backed episodic iOS game that uses text and voice prompts to simulate an interactive radio serial drama, has received a heavy discount on its first five episodes according to developer Reactive Studios.

The full five-episode package can now be had for just $2.99 as opposed to its normal $6.99 price tag and individual episodes can now be purchased for $0.99 instead of the usual $1.99. Reactive is also planning a new title update for the game which will include enhanced Game Center achievement support, improved voice recognition features, and general iOS 7 user interface additions.

In Codename Cygnus, players take on the role of a secret agent as they play through a variety of linear missions in an effort to stop the evil organization known as TRIDENT. In each episodic mission, players must make choices using either finger-tap prompts on their device or spoken voice commands in order to progress the story. The game is played entirely using only the player’s ears and voice as they listen to the action unfold and then make their choices when they reach certain pivotal moments in the story.

The newly-discounted game can be downloaded right now for free (the first prologue episode is available to play at no cost with further episodes available for purchase from within the game itself) via the iTunes app store.