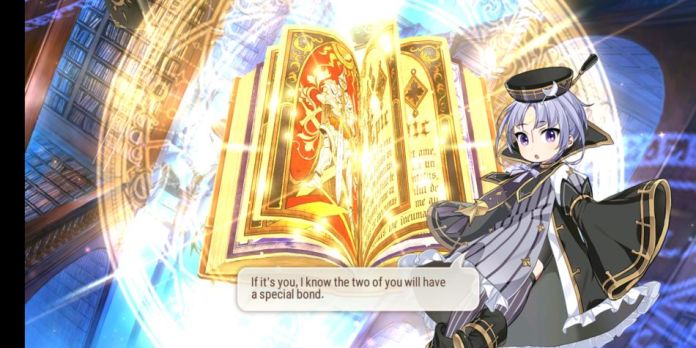 I’ll start off by saying this game is addictive! I’m a big fan of animes and mangas, and whenever I find a good one, I don’t stop until I finish it. With Epic Seven, I had both a game and an anime in one place!

At start, I didn’t think I would be into the narrative of the game, but little did I know. It hooked me up as soon as I started reading through the first lines. The fact that this game has kind of a “plot-twist” is very cool and you can also see it in the gameplay (I won’t say more because I don’t want to spoil it for those who haven’t played the game yet). 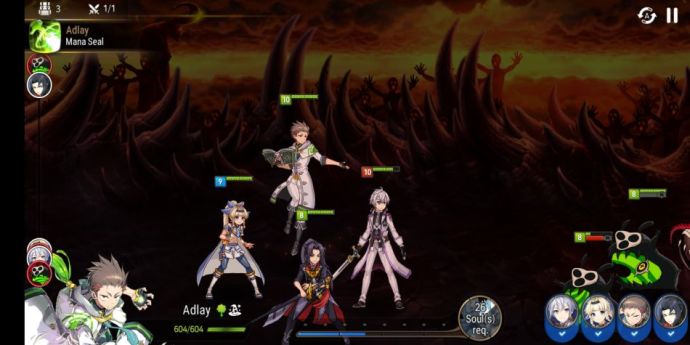 The thing I liked most about the game is the turn-based RPG fights that remind me of old Final Fantasy games that I used to play. Along with the great graphics and animated fighting cut scenes it’s a total eye candy!

Another big plus for this game, is the reroll system. The champions you want can be obtained through rerolls, and that’s great amazing if you’re a junky for that (like I am, in every game that I play) because all relies on luck.

When you adventure into the Maze, Tower of Abyss and Labyrinth it’s a great opportunity to obtain gears and materials, so I always make sure to take the best champions with me (those who synergize well too). 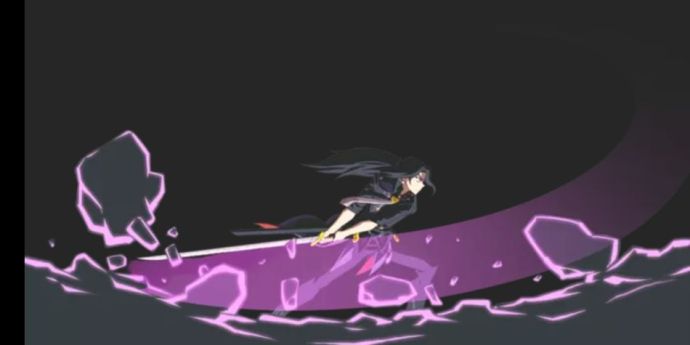 In terms of champions, it’s great that you choose the skills you want them to cast, so you can make the best decisions yourself. If you want you healer to heal a certain ally, you can do so by targeting them, and the same goes for attacking the enemies. If one of them has very low HP, make sure that’s the first to fall because if its turn comes, it will attack you  (so it’s not worth getting hit by a monster with 1 HP).

In PvE battles, it’s best you choose strong characters which have attributes that counter those of the enemies. This is great for several reasons, biggest one is ensuring the fight goes your way!

PvP is a great feature that in my opinion lets you compare your team comp to other players’ and allows you to view the possible compositions from another angle. If they have a good PvP character, they make me think that I should get one as well. So, that’s a great way to improve. 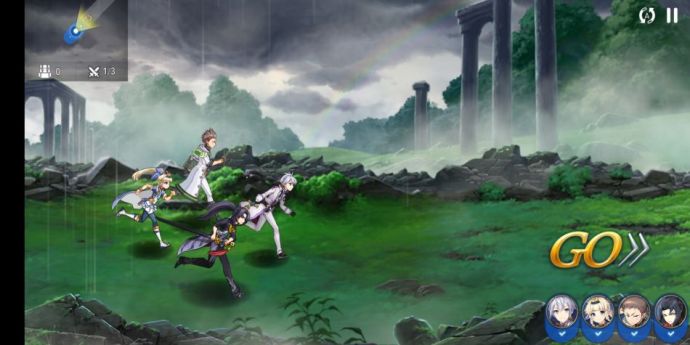 I haven’t really found any features that I do not like in the game, but also I might be a little biased because Epic Seven has one of my favorite genres of graphics and narrative (anime!), along with the epic music tracks… so it’s hard for me to pick something I do not like about the game. Maybe just Aither’s dialogues!

To have a great experience in the game, you should definitely take a look at the Epic Seven strategy guide we put together! This will help you choose the best characters to accompany your in your journeys and how to gear them up, along with many other tips!

To check out the game for yourself, you can download it from the App Store or Google Play!