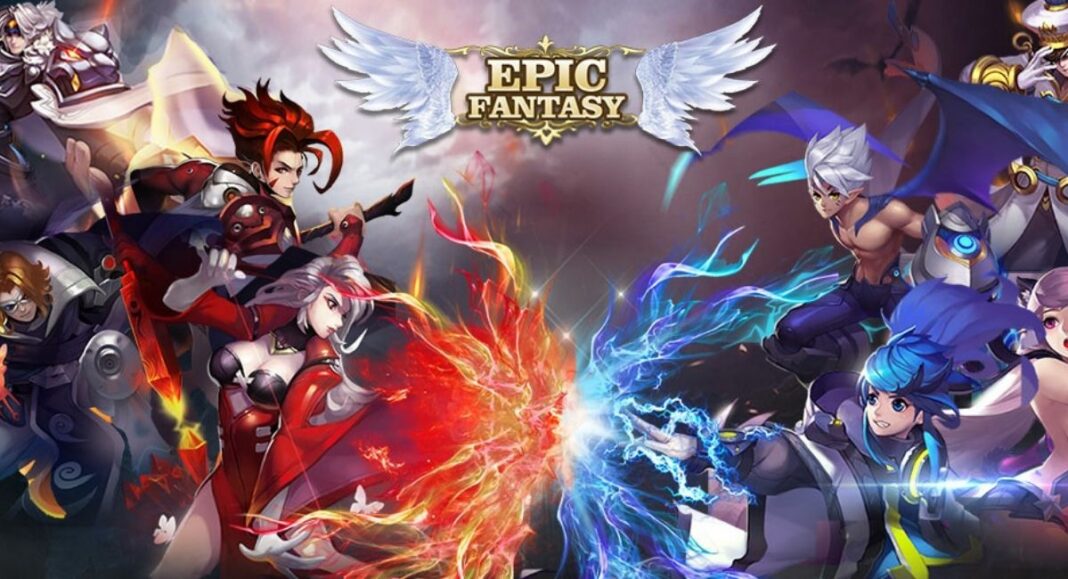 Here is a character tier list for Epic Fantasy. It focuses on the character’s performance in PVE scenarios. Also, before we move on to the main tier list, we want to mention that we have divided the list into four tiers, namely S, A, B, and C. Unlike any other tier list, the characters in tier B and tier C are also decent. And they can easily carry you in early, as well as late game.

Epic Fantasy is a gacha-based idle RPG simulation game that features a variety of bosses, PVP arena competitions, dungeons, and towers, an idle system that helps you to grow your characters quickly, and over 150 plus heroes to collect.

Epic Fantasy is currently available on Android and iOS platforms. 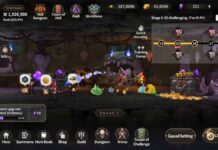