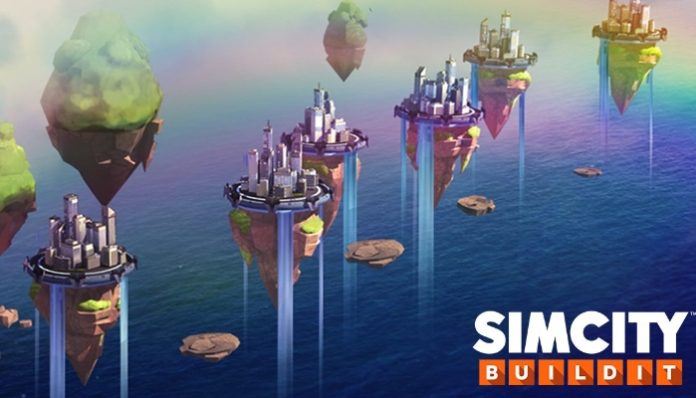 A new SimCity BuildIt update has just been released, and it calls for Clubs to come together and prove they’re the best! In the new Club Wars: Arena update, groups of players will band together to settle the score in the all-new never before seen arenas!

Arenas are new locales where the Club Wars will take place. These places are out of this world for SimCity standards, as you’ll be battling it out on cities in the sky, cities built inside active volcanoes, and even frosty tundras. It’s not just for looks, too! Each arena will have its own rules and hazards that you’ll need to pay attention to.

If you’ve been playing SimCity BuildIt and have participating in the previous Club War, your existing rank will be taken into consideration for this new update. If you’ve won enough Club Wars, you may start in the Desert of Destruction, the first of the new set of arenas. If you’re just starting out, you’ll be placed in the Mountaneous Mayhem arena.

When you win a Club War, your Club’s ranking will increase. If it increases enough, you’ll be placed in the next bracket and you’ll go up against tougher opponents in new arenas. Conversely, if you lose too many matches, your ranking will go down and you may even drop to the previous bracket. Battle like you mean it!

To give yourself an advantage, you can purchase Battle Boosters. These consumable items can either help you or an ally, or hinder your opponents. You’ll need to purchase them with War Simoleons, a new currency that’s earned from playing Club Wars.

The Club Wars: Arena update is live now, so grab your friends and get to battling! You can grab SimCity BuildIt from the App Store and the Google Play Store. 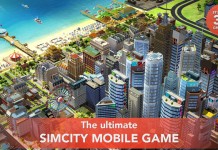 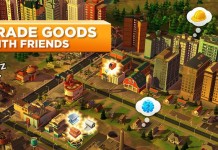 SimCity Build It: How to Make More Simoleons (Coins)