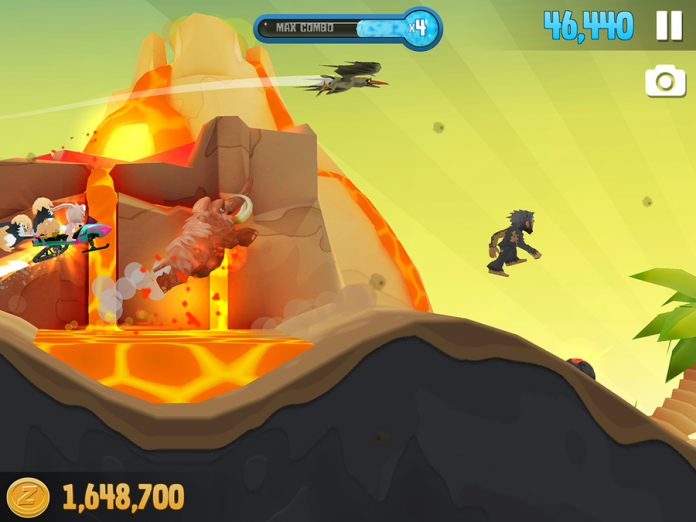 Fans of endless runner games who have played plenty of them in the past few months probably know about Ski Safari, the nice game developed by Australian team Sleepy Z Studios. And if you have liked the game, you will be happy to know that its sequel is going to be released on the App Store next week.

Being an endless runner game, Ski Safari 2 will feature plenty of power-ups that will allow players to go further during stages. These power-ups can be obtained by simply playing the game or purchasing them through IAPs.

Ski Safari 2 will be released next week, on August 27th, on the App Store in all regions for the price of $1.99. The game will also include IAPs but no content will be locked behind them. If you’re a fan of the original game, you will surely like Ski Safari 2 as well so make sure to check the game out when it launches next week.