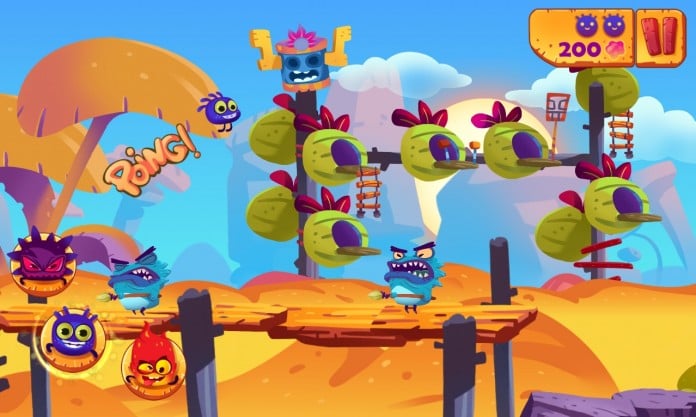 A really nice endless runner game is now available on the App Store, as originally confirmed by the team not too long ago.

Mighty Adventure, developed by Pixel Trap Studio, is the team’s first game. However the team has showed with their new game that they definitely have what it takes to shake the mobile scene, including some really nice features in their new game.

While Mighty Adventure may seem like a pretty standard endless runner game, there are some features that make it stand out from the competition. For starters, you will have to switch between three different characters in each stage, as the unique abilities of each one are neeeded to complete the stage. This gameplay feature definitely makes the game more varied than many other endless runner titles, as the stages are something above the usual sequence of enemies, traps and jumps typical of the genre. For the rest, expect to see the usual endless runner features like collectibles, power ups, items and more.

Mighty Adventure is now available on the App Store for only $2.99. Make sure to check the game out if you’re into endless runner games and want to experience something slightly different. You will not be disappointed.