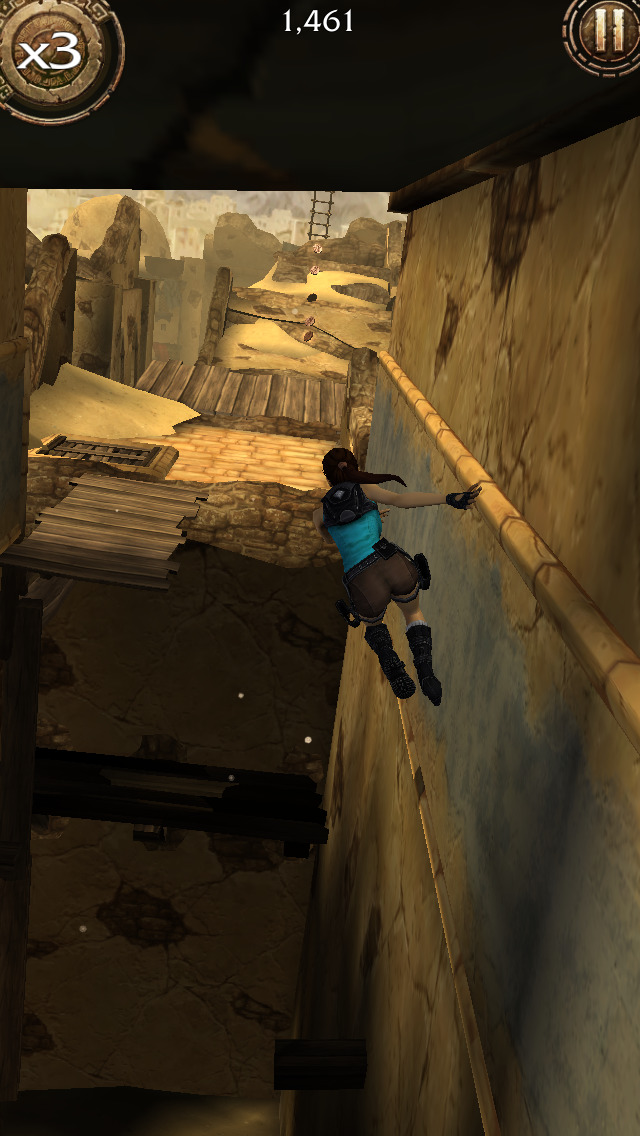 Lara Croft, the heroine of the successful Tomb Raider series, is going to come back on iOS devices soon with a brand new game.

Lara Croft: Relic Run is a new endless runner game where players will control Lara Croft and run through a variety of locations. The game has been clearly inspired by another successful endless runner game, Temple Run, but it will come with some unique features that will set it apart from it such as the ability to use a variety of vehicles, parkour moves, epic boss fights and more. The team behind the game promises that each stage will feature some unique gameplay features so it will definitely be interesting to see how things will play out.

Lara Croft: Relic Run is also going to feature some staples of the endless runner genre such as a variety of upgrades that will improve Lara Croft’s performance, a Leaderboards system and much more.

Lara Croft: Relic Run is going to be released on a yet to be confirmed released date on iOS. If you live in the Netherlands or have access to the NL App Store, you can already try out the game as it’s been recently soft-launched in the regions.