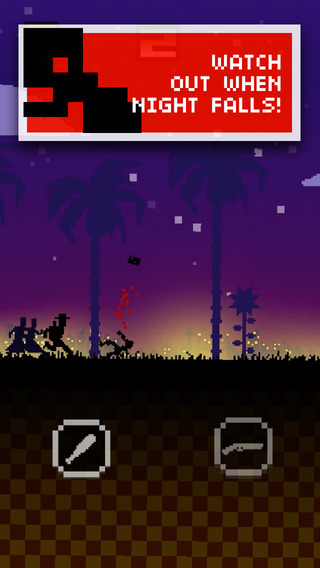 Endless runner games are all the rage right now on iOS and it doesn’t look like games of the genre will stop getting released anytime soon. Thankfully the most recent games of the genre feature some interesting twists that make them stand out from older releases.

Dead Run, developed by Twoplus Games, is a new endless runner game featuring a really interesting twists that make the whole experience quite engaging. As in other similar games, the main character of Dead Run proceeds automatically, with players only having to shoot zombies or hit them with a baseball bat by tapping the screen. Things, however, aren’t as simple as they may seem as players will have to be careful when shooting or swinging their bats, as hitting  normal humans means game over.

Dead Run is now available on the App Store for only $0.99