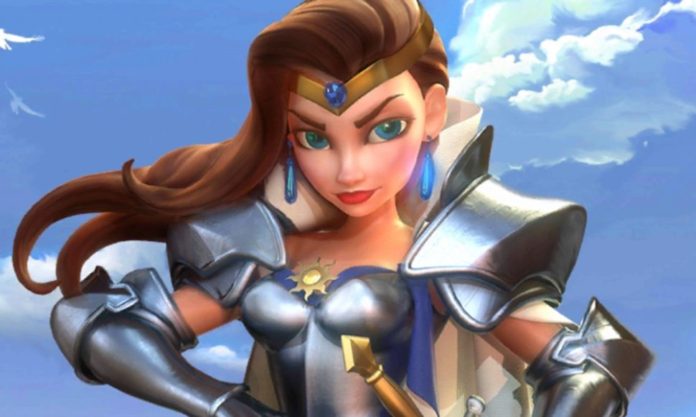 Empire: Origin is a brand new empire building game for mobile that challenges you to rebuild a once glorious empire. And we’re here to help you get there as fast as possible by sharing a bunch of Empire: Origin cheats and tips.

The game is similar to other strategy games of this kind, so if you played any you will feel at home here. But some extra tips and tricks never hurt, so let’s not waste a single second and let’s check them out below in our complete Empire Origin strategy guide!

Join an Alliance ASAP
Being part of an active alliance is the most important thing in the game and this alone can make or break your entire strategy.

Spend time searching for that perfect alliance where everybody is helpful, active and well organized, then use the free Teleport you are given to move close to the members and be strong together. Make sure that it is indeed a good alliance before using that Teleport! 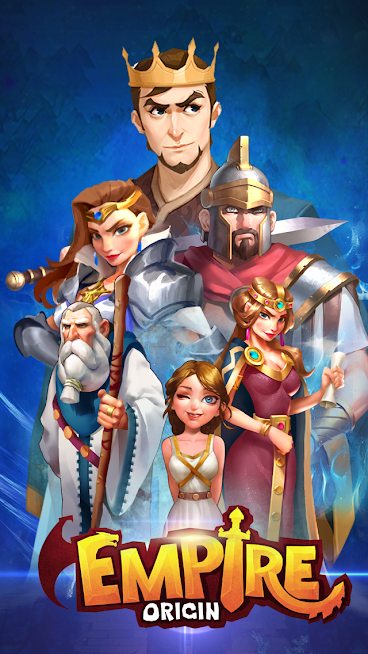 Once you are in an alliance, things start getting extremely interesting. You have the option to ask for help to speed up your upgrades, you can complete missions together with your other alliance colleagues and earn tons of rewards.

This can’t be done alone and the more active members you have in the alliance, the better the rewards will be and the easier your overall progress in the game. So spend some time finding that perfect alliance!

Use your free VIP days
You will earn a ton of amazing rewards during your first couple of days in the game, the most important being free VIP membership for one day. You can use more of these (as you will earn more) and this will kickstart your empire greatly.

The VIP is so important in the game that you should purchase it if you can afford it, but if you don’t, check out the inventory and use the VIP packages that you get for free in order to truly experience everything this game has to offer and quickly build your empire.

Build & Upgrade constantly
In these games, it’s vital to build and upgrade constantly. Early on, upgrades cost just a few resources and are ready quickly, so you shouldn’t wait for your missions to appear asking you to upgrade a specific building. 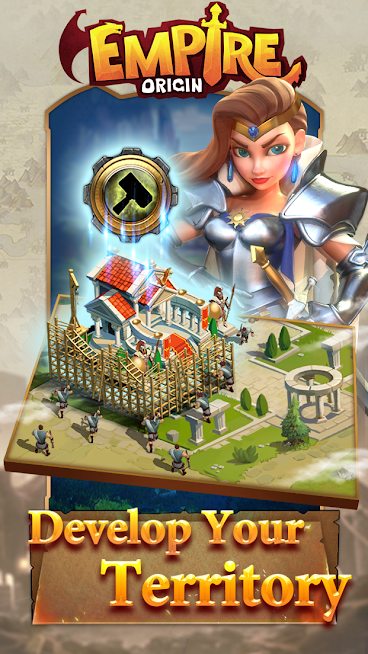 Once upgrades to your structures start taking longer and longer, you can either plan ahead based on your strategy or simply follow the missions as they usually guide you to do these upgrades in the correct order. And don’t forget to ask for help from your active alliance members (and help them back!)

Wood is extremely important early on
Focus on producing wood early on by assigning a ton of peasants to wood production because you will need it a lot. Also try to find monsters or inactive players where you can loot some wood, because otherwise your progress through the game will be limited.

Focus everything on producing wood or having as much of it as possible and don’t forget that you will have tons of free wood packages in your inventory – use them when needed in order to keep upgrading your structures! Also, you can occupy nearby Sawmills on the world map in order to get tons of wood – but do so at your own risk as your troops are exposed to attacks there and your castle’s defenses suffer when troops are out.

Actually, your inventory is always full of extremely useful items (especially early on in the game) so check it out constantly and use items that will help you move forward faster. Later in the game, the 1,000 wood packages won’t matter too much as you’ll need a lot more for upgrades, but when you start playing these are pure gold! So use them when they matter!

Farm monsters and inactive players
Although not insanely fun, this is extremely productive. Find monsters nearby and especially villages of inactive players and farm them constantly in order to keep your resources high and your losses low. 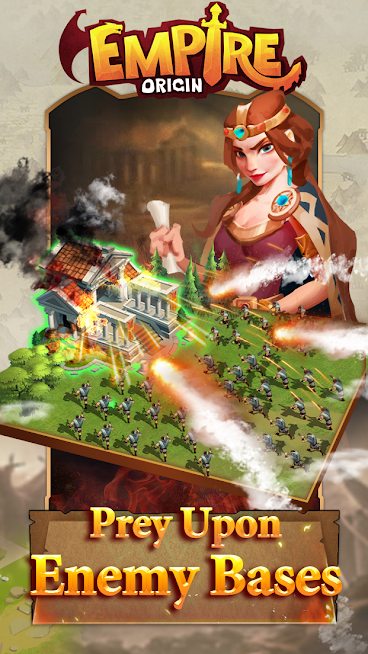 It’s always a better idea to attack an inactive player that is farther away from you and have minimal losses even if it takes longer for the troops to march to and back from the enemy instead of attacking an active, nearby player which results in high troop losses and potential retaliation from their alliance members.

The higher the level of your unit buildings, the more you will train, but you shouldn’t really look at that. Keep everything to the maximum level and train constantly because you will always need as many troops as you can afford.

Drill Grounds & Defensive Buildings are vital!
Going on with the idea above, you should always focus (especially early on) on upgrading the Drill Grounds. This building is vital for the success of your attacks because it increases the amount of soldiers you can send into battle. The more, the better, so always upgrade this first if you want to play an offensive game!

Also, if you want to make sure that the defenses of your castle are impenetrable, you should always build traps in your defense room. Upgrade this building a lot, but especially build a ton of defenses (of various sorts to counter various types of troops) and you’re all set to give attackers a nightmare when they try to conquer your castle.

Research!
Research is another vital element in the game. Research is done instantly, but the research points collection requires time. You need to invest peasants in researching points, but eventually you will have enough to constantly level up the tons of things in the game.

When it comes to research, I would recommend going first for the things that instantly benefit your castle (like Wood production, increased troop carry capacity or energy saving) and later on focus your research on improving your army.

Use Your character’s Skill Points!
This is something that the game doesn’t really tell you about, but it’s there: you earn skill points for your Lord/Character and you can access them by tapping the Avatar icon at the top of the screen, then the book icon to the bottom left.

Again, you have multiple choices here and I think that the best to invest points in are the Military skills, followed by the Development ones. The Support skills are not that good early on, so you should focus on other things instead.

These would be, for now, our Empire: Origin tips and tricks. If you have other strategies to share with fellow players, don’t hesitate to comment below.