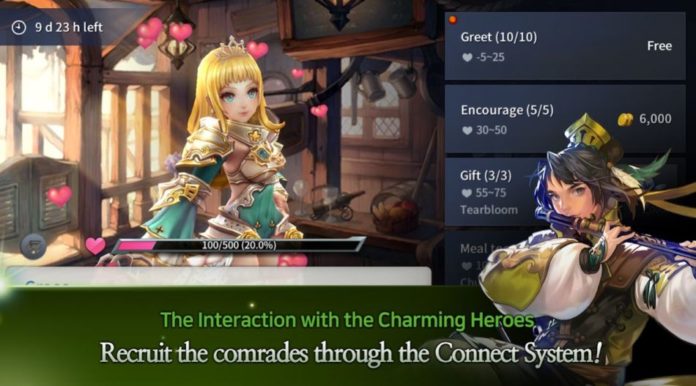 In today’s article we will show you our best El Chronicle tips and cheats and we’ll guide you through everything you need to know in order to quickly pass through the early levels and become stronger fast.

This game not only has cute graphics, but also has a lot of other in-game features which I can honestly say that I adore (especially the mini game INSIDE the game)! So if you like story rich, cute and quite entertaining play style, then I’m pretty sure you’ll love this game as much as I do.

So, enough with the praising – let’s get down to business and show you what you’re actually here for: our El Chronicle tips and tricks!

Complete the first few stages of the Campaign

Unfortunately the start will be slow for the first few minutes of the game, but don’t worry because it gets so much better once you’ve unlocked a second – and even a third hero! 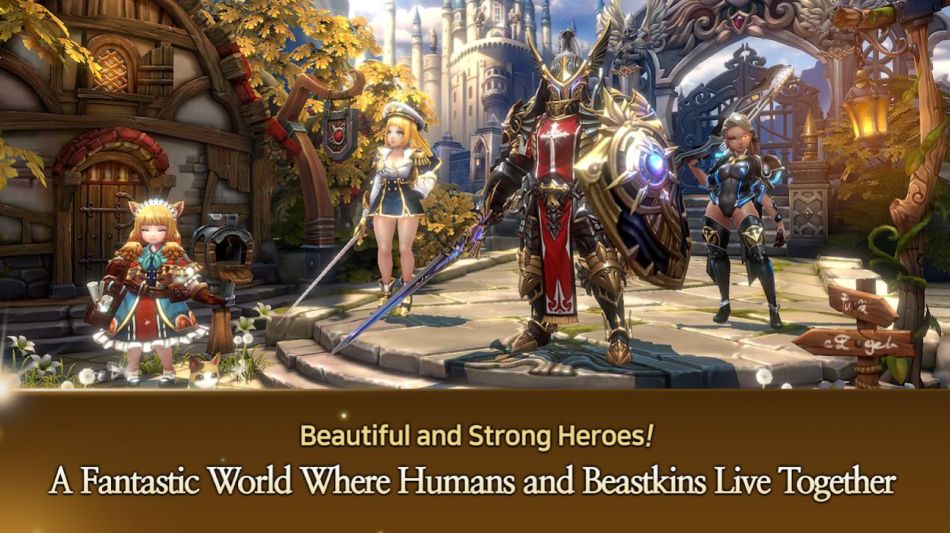 I suggest playing this stage as fast as possible in order to get to the later, more exciting stages. All you should do is turn on the Auto Move (about which I’ll detail more below) and occasionally open the Treasure Chests.

All throughout the game there will be hidden several Treasure Chests. One of them is given as example at the beginning of the game, where it is situated in front of a tree. The other boxes will be hidden behind and between the trees, so it will be harder to spot them.

The bosses’ attacks can really hurt, as they are no ordinary trash monsters. The bosses can cast skills and they’ll kill your heroes if you don’t move them manually. There will be markings on the ground (which we might as well call “carpets”) and those mark where the  boss’ skills will land. 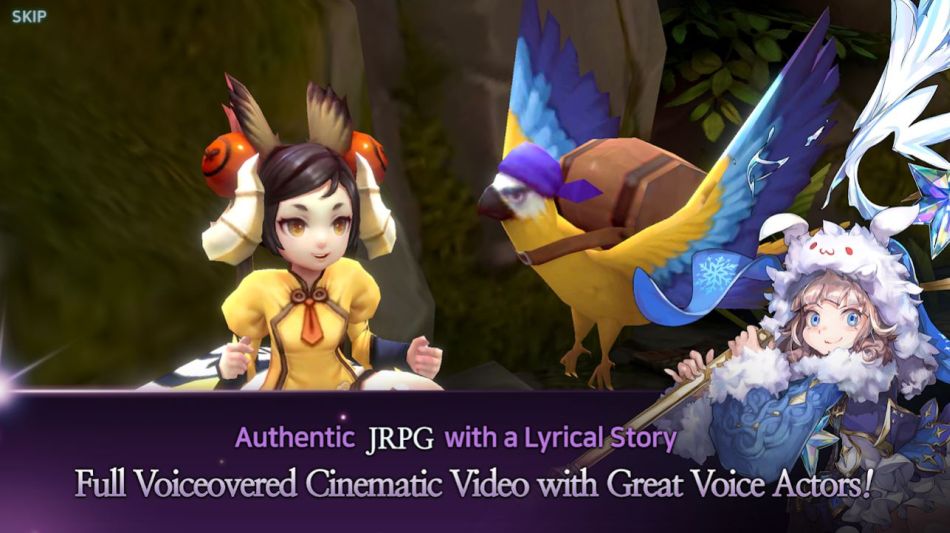 The auto attacks from bosses cannot be avoided, as they are auto-targeted, but the skills can. Always try to side step those “red carpets” and I will ensure you that you’ll live longer. The best technique you could use to avoid them is by walking in circles.

Whenever you walk in circles you’ll basically dodge all the upcoming boss skills since they will be cast on your trail, behind.

All about the Auto Move option

Learn when to use this properly, and when to avoid it:

– don’t use it when fighting bosses, because you may die

Another option – optional – would be to use it when you are heading to the next quest, and you notice a Treasure Chest. You can manually walk to the chest, open it, claim the rewards and then its set route can be resumed.

When you open the Shop interface you’ll first see an Equipment & Runes Summon interface. Here you can either choose to go for a simple 1 card summon, or a 10 + 1 cards. 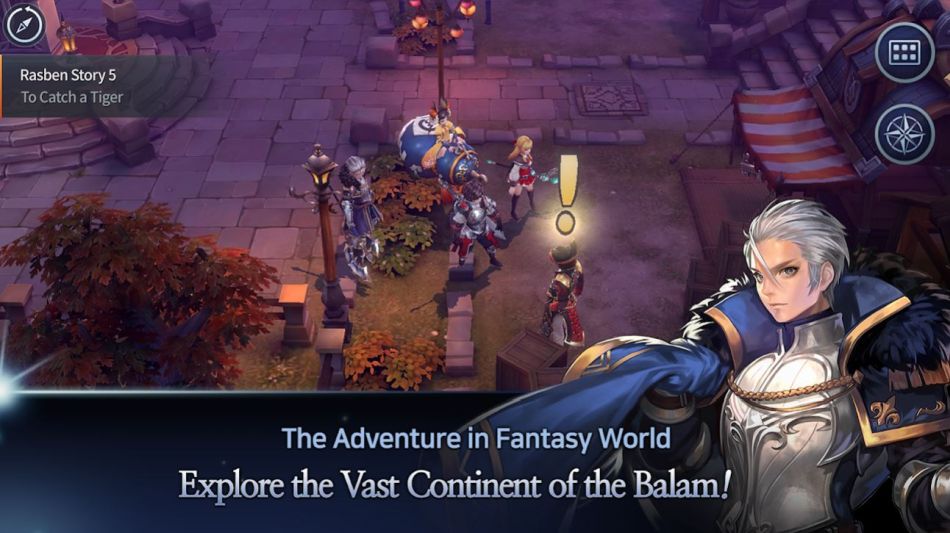 In my opinion it’s best if you save 2500 Crystals and go for the 11 summons, because you’re basically getting one for free! Also, the 1 card summon gives you 1 free every 12 hours, so make sure you always log in to the game at least to claim this, because you never know when luck might strike.

Change the Heroes you summon

You will see on the top side of the screen the heroes you will have a chance to summon. These heroes can be changed, and that is amazing! Just like the free summon, this option can be renewed for free every 12 hours, but if you choose to pay for it it’s 50 Crystals.

Switch the heroes in battle

You can swap between the heroes in your party whenever you are in a battle. By simply tapping on their profile icon on the left side of the screen you will be able to swap between them.

The other heroes in your party will continue to auto attack and cast skills, while the one that you’ve selected will only use the skills that you use! So it’s a fun way to play in case you get bored of simply being in the front line. You can easily swap to another character and adapt to their class!

There are 4 classes of heroes, and each has their own specialization. They can be either Magic Attack or Physical, and each of them is special in their own way, bringing a unique set of skills to the table.

– Specialist: inflicts CC (crowd control) on the enemies and does damage

– Supporter: provides heals and buffs to the team

There are also some “elemental” traits you need to take into consideration, as they can be used either in your favor, or against you. I’ll detail more about them below, but before I do, I’ll mention these: 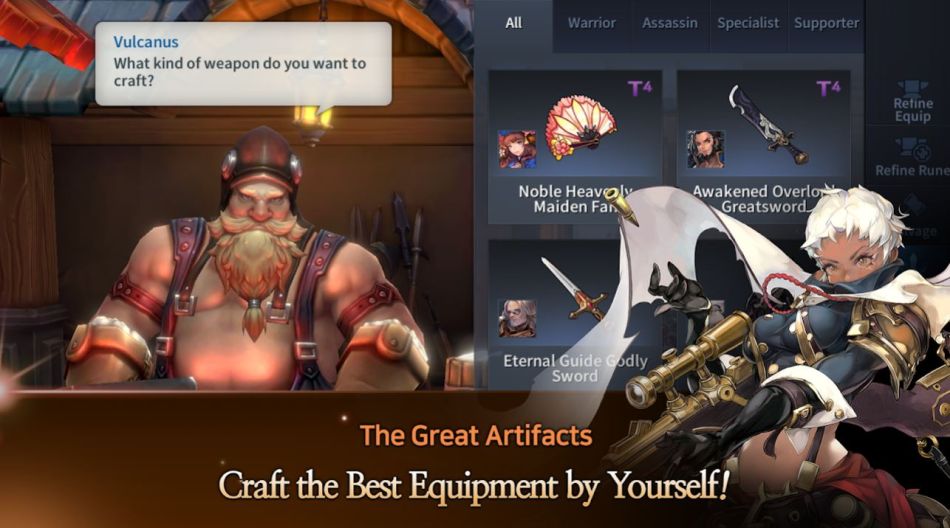 The Silvery Light and The Gaping Abyss counter each other (are both weak and strong against each other).

A good Guild should be on your “To Do” list as soon as your team reaches level 20. This is super important, and I suggest taking your time to find a good team, as it can help you lots.

You can either join or form a guild, and you can decorate it! It’s one of my favorite features, as you can also actually meet the other players in game! The Guild is very important as it will also provide a store where you can buy good items from.

Craft gear and equip it to be more powerful

In the game you can craft hero specific gear, which will increase that hero’s potential. I suggest you do this when you have the required materials, as it will also increase your team’s overall power. 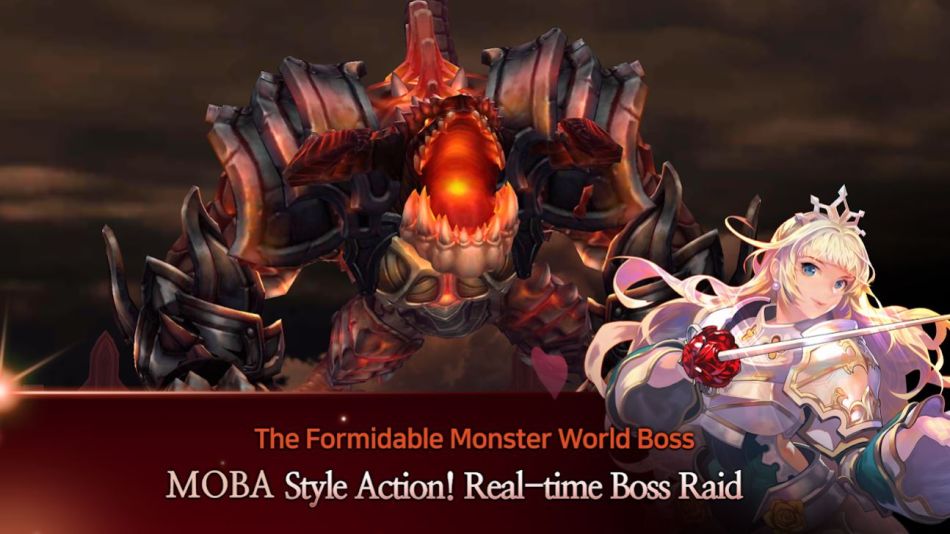 To craft gear you should gather the materials necessary from the Raid battles and craft every piece of gear you can. It’s a good way to also help your heroes become stronger, as well as help you progress further in the game.

Another feature that I highly adore is the Costume Shop. Here, if you choose to invest some money into the game you can purchase some costumes for your favorite heroes.

Every now and there some costumes will be on sale, so you can get them for an even cheaper price! I absolutely love this feature, as some costumes are very cute. They do not affect your battle stats, and they are purely aesthetic. It’s good to show off to your guild mates tho! 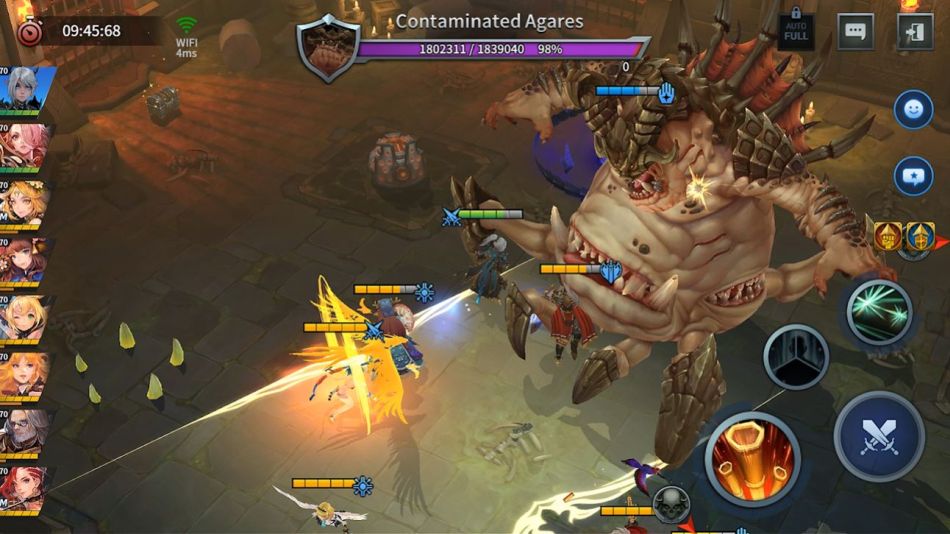 These would be our El Chronicle tips and tricks that we have for you right now! If you know some other tips or have other suggestions to further improve your team, leave them down in the comments below!

Also, if you want to add friends to help you with the Raid or World Boss battles for a lower cost, leave your nicknames down here below! 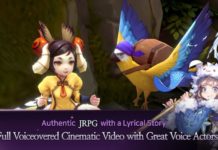