In our article today we will go through the full Echo of Phantoms class guide and give you an insight on every single class in game, as well as share our opinion on which class is the best to choose, according to your play style.

Since in the game there are quite a few classes – six to be precise, each of them has a unique trait which will allow you to play the game in a pretty unique way. So in our article we will cover each of the classes’ perks and drawbacks, as well as difficulty of playing it. So, are you ready? Then let’s dive right into it! 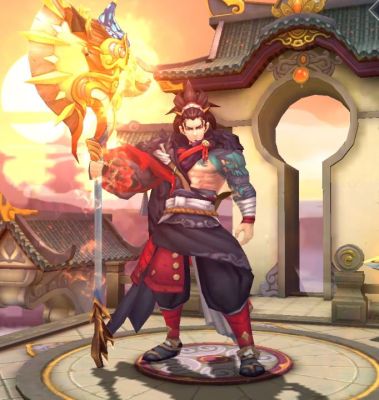 The Dragonist practitioners wield a giant axe which deals enormous damage, but isn’t easy to wield. They are usually in the front line dealing damage, along with the Mohist and Tian Shu (applying crowd controls left and right).

The Dragonist class is not super difficult to play, but is not exactly beginner friendly either.

They benefit the most from physical damage items, and since they rely on inflicting a lot of DPS, they will manage most situations given that their stats are somewhat balanced, with attack being the highest. 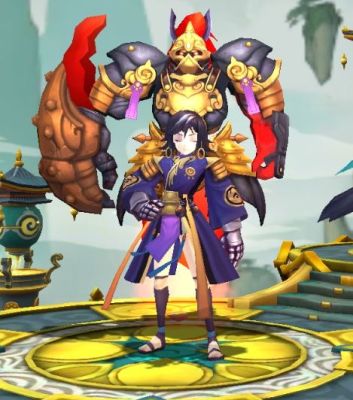 The Mohist practitioners are basically puppet masters, who use the power of their puppet to attack and support their team mates. They can be pretty difficult to get a hang of, but once learned they can prove to be extremely fun to play.

Since they are very difficult to play (what I mean by this is difficulty in casting everything at the right time and combo’ing the skills well), there are not that many people who can excel at this class, but the ones who mastered it, can be very annoying to deal with.

They are supporters for their teams, because they are able to heal the team and buff them up, even if their healing is nowhere near the Shen Nong’s healing capabilities. Oh, also, they inflict physical damage, so that is something that is a little unconventional for support classes overall. 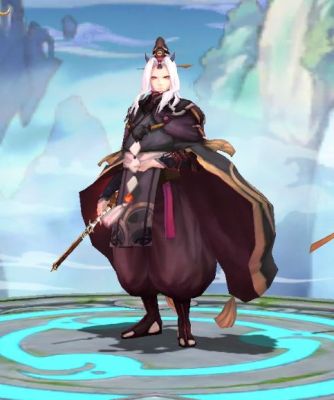 The Gui Gu are mighty fighters who wield a sword in battle and use it to deal great amounts of magic damage. They can also inflict various debuffs on the enemies, so they are a really good and somewhat balanced class.

When you combine the pretty high damage with the debuffs, they will be pretty amazing in fights, as they can rely on damage constantly and use the debuffs whenever necessary.

They are not that easy to play, but given that they are somehow balanced, they can be quite beginner-friendly also.

If you choose to play Gui Gu, you can benefit from several supporting skills for you and the team, so even if you are not the first in terms of damage, when you play in a team you can still do pretty well. 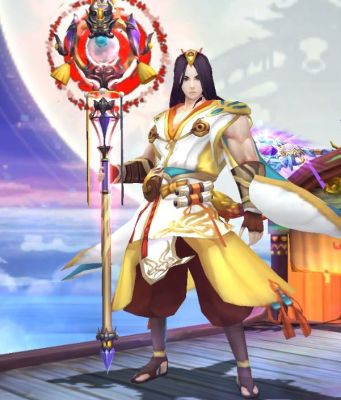 This is one of the easiest classes to play early on, while also having a pretty huge impact on the game. The Starry practitioners are the equivalent of mages, who have big staffs and huge damage dealing skills.

This might sound cliche enough, but they are very good – even if the play style is simple. The Starry don’t have much of anything else, other than damage, so you will have to make up for the rest by dealing enough damage to take down all the enemies fast (since they have very low crowd control or sustain).

As you can see from the stats, they don’t really excel at anything else other than attack. Since they can greatly benefit from any support and heal, try to team up with other classes which provide that because that way you’ll bring out the best in Starry class fighters. 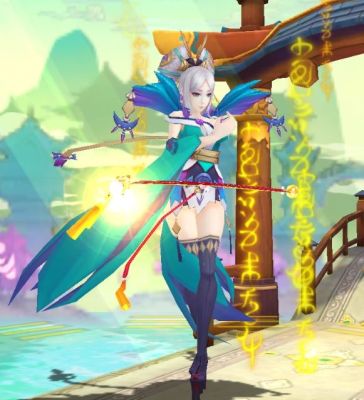 Tian Shu are fighters who use their talismans to inflict huge crowd controls upon the enemies, as well as provide a little support for the team mates. They are not easy to play, but once mastered, they can be considered one of the strongest – especially if allied with other huge damage dealers (based on DPS).

Since they are difficult to play, you might not become great at playing Tian Shu immediately, but with practice you will learn that once you turn off auto play, you will be able to cast the right skills at the right time. 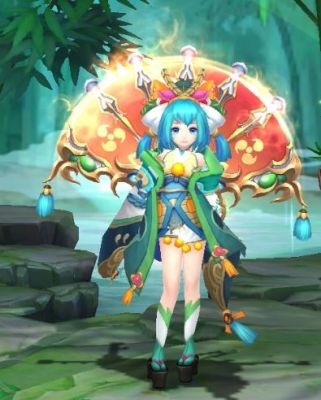 The Shen Nong practitioners wield a huge fan which they use as weapon, and they are also pretty beginner-friendly. Their attacks deal magic damage, and they are a key class in the game for many of the game’s content, because they are healers.

The Shen Nong class has a medium difficulty of playing, so if you want to play this in multiple instances, it might need some more players to help with damage dealing, but in terms of sustainability, their heal is amazing.

The Shen Nong are very useful to any team taking part in boss fights or dungeons, as they can keep their allies healthy and provide supporting skills to boost them even more.

Echo of Phantoms – What is the best class in game?

In my opinion it all depends on how you like to play the game, because if you like being a support and have the team rely on you for heals and buffs, then for sure you should consider the Shen Nong.

If you like dealing damage, then try out the Starry or Dragonist – even if the Dragonist is a little more challenging. Overall, I think that there is not one class that is the best per se, but if you take all of the stats into consideration, then for sure Gui Gu would be the best class because they have both damage and debuffs.

The Starry is the one that I like the most, because I usually like playing mages due to the huge damage they have and – of course – the magic damage. Oh, they are also super good for beginners, so if you don’t have a lot of experience, then it will not be too hard for you.

This will conclude our Echo of Phantoms class guide! If you want to learn more about the game, make sure you check out our full game guide to get better and level up fast! 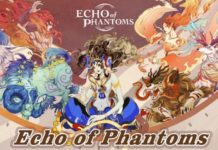 Echo of Phantoms Cheats: Tips & Guide to Become the Most Powerful