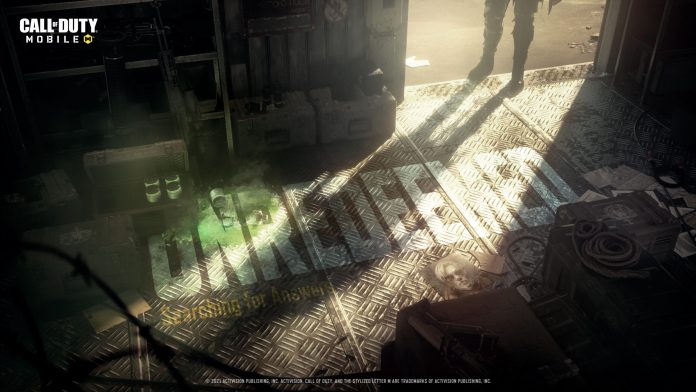 Season 9 is in its final stages and soon, players will get to experience a brand new season in COD Mobile. COD Mobile Season 10 is coming to the game on November 18 and, as always, will include fresh new weapons, a unique Battle Pass, themed events, a new ranked season. These are just a few things Activision has in store for players in COD Mobile Season 10: Shadows Return.

Recently, new balance changes for the upcoming season were announced. The developers have nerfed the MX9-Shorty combo in COD Mobile and added a new weapon called the P90 SMG. Furthermore, launchers are also seeing drastic changes and players might have a tough time using the Season 10 scorestreaks in COD Mobile. Here are the multiplayer Patch Notes for COD Mobile Season 10.

These patch notes are from the Chinese version of the COD Mobile and you can expect the global version of COD Mobile to get official notices in the Reddit and Discord community updates from the official servers. With that said, take a look at what’s coming to COD Mobile Season 10.

Get ready for a brand new season of COD Mobile. The Season 10 of COD Mobile drops on November 18. Activision has also teased a new map named Vacant. The map will be coming along with the new season.