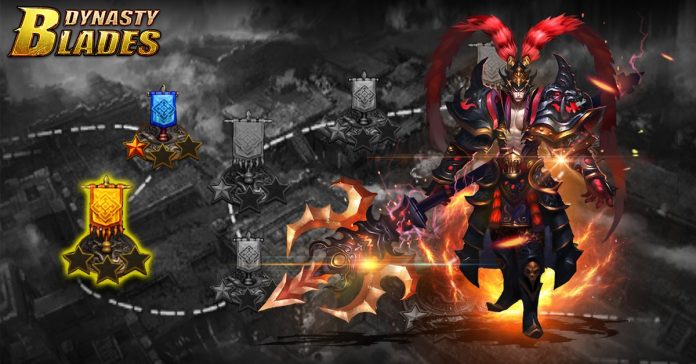 Developer EZFun is rolling out a new Dynasty Blades update today, and it’s a real doozy. There’s a lot bundled into the game’s latest version to keep things fresh and exciting.

Dynasty Blades is an action MMORPG inspired by the Romance of the Three Kingdoms. Players hack and slash their way through droves of enemies in fast-paced combat. There are plentiful weapons and classes to choose from, and each hero is customizable, allowing you to find your own place in the story.

The latest update introduces new hero Zhang He, a mage-type that specializes in casting fire spells. He’s one of the five generals of Wei and looks to be a pretty solid option if you’re thinking of branching out to a new character. 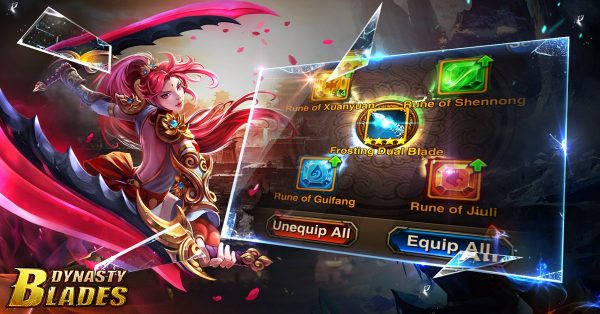 The game is also introducing a new mounts system, which allows players to select from an array of animals — horses, jaguars, tigers, and more — to ride into battle. The mounts aren’t just for travel purposes — they also give you some pretty useful attribute bonuses in the heat of battle.

Two new weekly events will also give you something new to look forward to. The Drop & Exchange event temporarily increases the odds of finding rare loot after clearing a stage. Meanwhile, the Treasure Plunder event introduces a lottery of sorts, allowing players to buy a number in the hopes of winning some impressive prizes.

Dynasty Blades also receives some system fixes in this update. Namely, players will now be able to buy back lost resources with gold or diamonds.

You can check out Dynasty Blades on iOS and Android now.