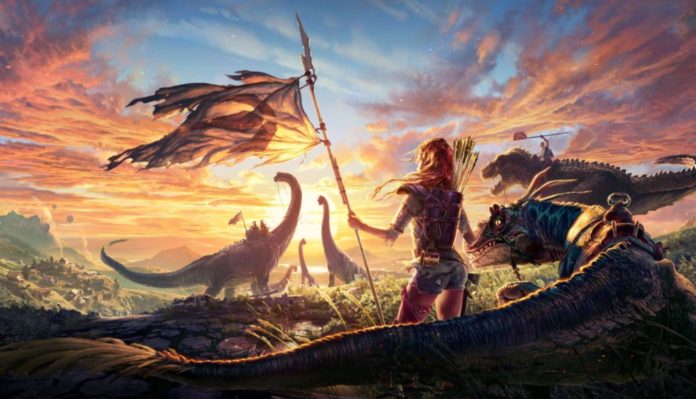 Since fighting is such an important part of Durango: Wild Lands, I think that one of the main questions that has to be answered is this: Which is the best weapon in Durango?

And we’re here to debate on this matter and share our thoughts about weapons in the game. Because there is no clear answer to give, with play styles and cooldown timers for skills coming into play as well.

But there are definitely some better options than others and you’re going to find out everything about them in today’s article. And you can also check out some gameplay below, just for fun:

Currently, there are three main categories of weapons in the game: 1-handed weapons, 2-handed weapons and ranged weapons. You can also go fight barehanded, but we won’t talk about this in today’s guide as you will never cause as much damage with punches as you would with even the worst weapon in Durango. 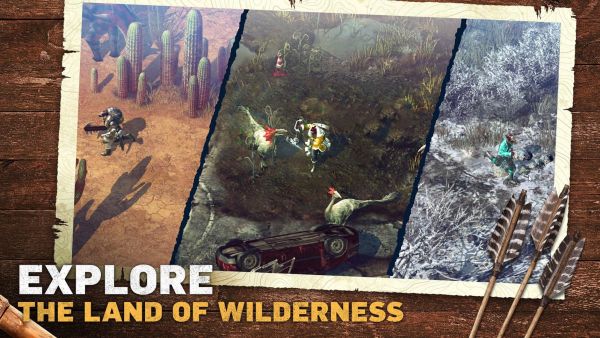 Going deeper with this, it’s worth noting that there are 5 different types of weapons you can craft: Axes, Blunt Weapons, Knives, Spears and Bows / Crossbows.

Apart from the ranged weapons which are always 2-handed, as well as Lances, all the other weapon types can be used both as single-handed weapons, as well as two-handed ones.

But which weapons are best in Durango?

First of all, I will have to say that single-handed weapons are absolutely useless at this moment in the game. They have no advantage over two-handed weapons.

You would think that the extra hand can be used to hold a shield and therefore make the 1-handed weapon more useful, but in reality there are no shields in Durango Wild Lands (at least at the moment of writing).

Things will probably change when shields will be introduced, increasing the defense numbers and making single-handed weapons a bit more useful, but as things stand right now, they are absolutely useless.

So you should always equip 2-handed weapons. But which one is the best?

First of all, it all depends on the type of game you want to play. Although this is pretty much common sense, it has to be said: if you want to be a ranged player, you can only choose between bows and crossbows.

Although different materials and buffs come into play here, the general rule of thumb is, strangely, that bows do more damage than crossbows. So it’s OK to keep working on those!

With melee weapons, since you have multiple options and different skills to level up, things are a bit different. However, one 2-handed weapon is usually better than the others through its main strength and basic stats. And this is the Blunt Weapon category. 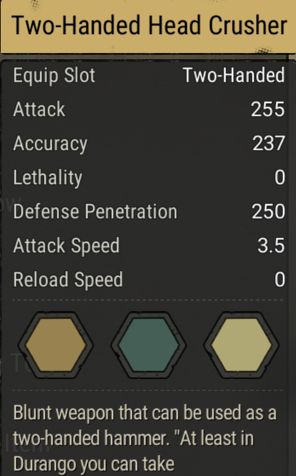 If you are to compare similar level blunt weapons (with the same amount of skill) with the different types of weapons available in the game, the former will always be a bit better, both in terms of damage and especially speed.

These also have a minor effect on the overall quality of your attacks, so they are worth being taken into consideration. But even so, I would still say that your best choice is to focus on the Blunt Weapons as they are still best overall. 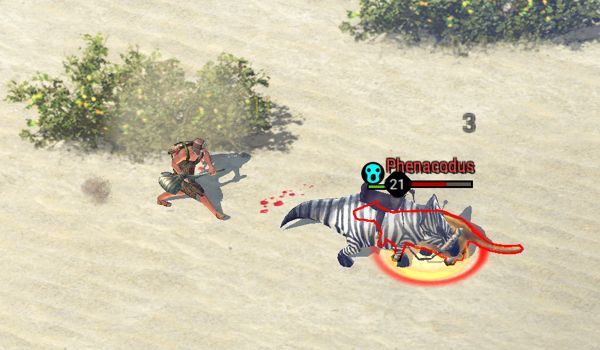 Make sure that you craft the two-handed options, though and you always use the best materials you have on hand, to get the best possible result from crafting (or purchase the best you have from the store).

And these would be our thoughts on the matter. Do you agree with our opinion, or you’d rather use a different weapon? Let us all know by sharing your comments below.

Also, if you want additional help in the game, don’t hesitate to check out our library of guides for Durango.