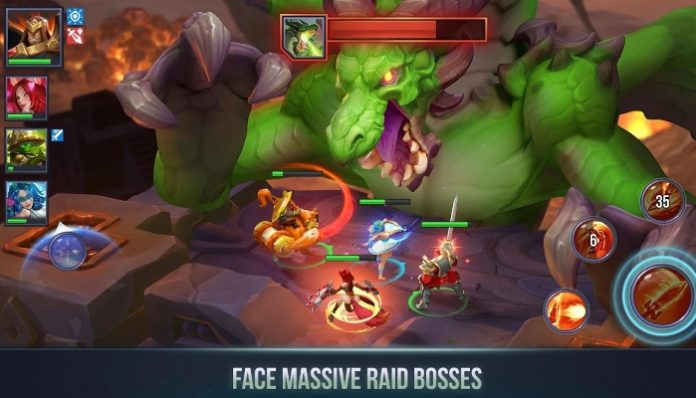 Massive dungeons filled with dangerous creatures and epic loot await you in Gameloft’s long awaited Dungeon Hunter Champions, the latest entry in the Dungeon Hunter series! This action-packed dungeon crawler MOBA hybrid is sure to catch action RPG fans all over the world, so don’t miss it!

As the name implies, Dungeon Hunter Champions has over 250+ unique and colorful champions for you to collect and train. Each champion belongs to a class, and each class specializes in different abilities.

You’ve got the Tanks, which are frontline heroes that protect the team and lead the charge into battle. These champions are usually pretty sturdy, like the goofy but lovable Castellia, the little girl who rides a castle mech into battle.

Then of course, we’ve got the Fighters, Assassins and Mages. These champions are the ones who bring the pain and take down the monsters. Tianise, an Assassin, cuts down her enemies with relative ease using her massive dual blades. 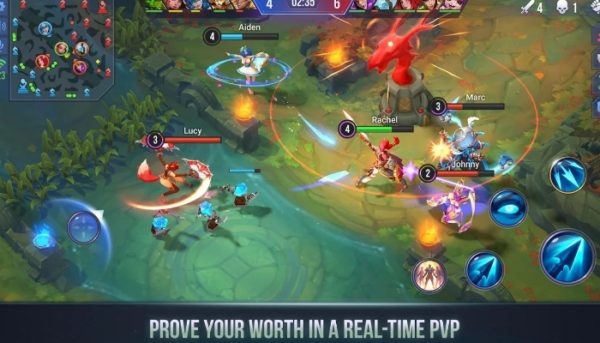 And finally, the backbone of any good team, are the Supports. Supports heal the team and provide positive buffs to keep them going in the heat of battle, like the archangel Artynelus who watches over his champions.

Once you build your team of legendary champions, you can take on Dungeon Hunter Champions‘ story mode where you’ll take on the biggest and baddest monsters you’ve ever seen in a Dungeon Hunter game, like the Bull Demon and the fearsome Elder Drake!

After you’ve gotten a taste of the story mode, why not pit your team against other players around the world in real-time PvP? Battle players, climb the leaderboards, and prove your worth as you fight for awesome rewards.

Dungeon Hunter Champions has a mode for everyone, so what are you waiting for? This epic dungeon crawler is waiting for you for free on the iOS App Store and Google Play Store! 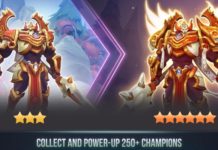