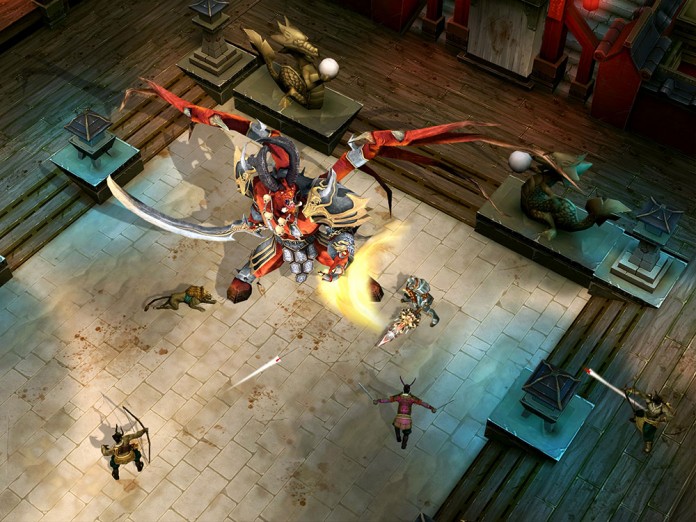 The new update, which is now available for download oniOS devices, expands the gameplay experience of the action role playing game by adding three new dungeons, called Howling Canyon, The Dig Site and Chapel of Whispers as well as new enemies, new armor and a new event type called Burdens. If you have enjoyed Dungeon Hunter 4, you definitely want to play through these three new dungeons.

Dungeon Hunter 4 has been released a while back on iOS devices. The game is probably the best entry of the series, refining the gameplay formula of the predecessors while adding some welcome new features. Unfortunately the experience is damaged a bit by the heavy inclusion of IAPs, which force gamers to use real money to see everything the game has to offer without excessive grinding. Grinding that may not even be all that boring, considering how good the game is.

Dungeon Hunter 4 is now available on the App Store for free. The new Descending Depths update is also available for free. Make sure to check the game out if you’re a fan of action role playing games and never had the chance to try it before.