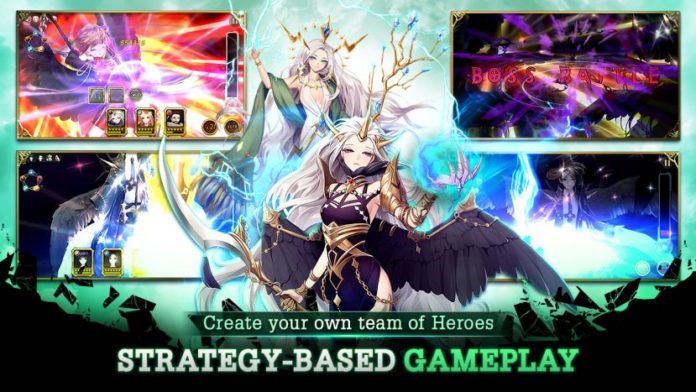 Hero, become a god. That’s the tagline for Dungeon and Goddess, proving that this is a game with serious aspirations when it comes to leveling up.

Dungeon and Goddess, from Korean studio NadiaSoft, is a hero-collecting RPG. It involves compiling a “deck” of heroes to cultivate and take into battle. And why are you getting into all these battles?

Simple. The world is in danger, and you’re the only one who can save it. That’s just what gods do.

In practical terms, your vital mission involves engaging in classic 2D turn-based battles with a huge variety of fantasy opponents, both human and AI.

You’ll face off against monsters and more, but your key opponents are the fallen angels, powerful foes with nifty outfits and a huge wings. According to the Google Play description, these fallen angels are, “rage-filled”, and they seem to be obsessed with giving you a hard time.

There are 150 different heroes to collect, belonging to six types, and success lies in picking the ones that suit you best and leveling them up to their eyeballs. The more you fight, the more you can enhance your crew, allowing you to take down ever more powerful monsters.

While you can collect as many heroes as you like, you can only have a certain number in your deck when you go into battle, which means you need to pick your fighting force wisely before every engagement.

On top of that, you need to deploy your deck of heroes in the optimal way, ensuring that their five elemental affinities are arranged into their most devastating possible configuration.

Dungeon and Goddess comes with a PVP mode, a dungeon system, an infinite tower, a boss raid mode, and daily dungeons, all of which give you copious opportunities to level-up and collect loot.

And as you’ll be aware if you’ve watched the trailer, the game is polished to a high sheen, with slick, anime-style visuals and a high level of technical polish.

You can download Dungeon & Goddess on Google Play for free right now. 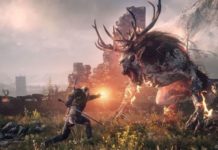 The Initial The Witcher 3 Nintendo Switch Port Had A Lot Of Technical Issues, Dev Confirms 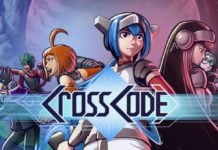 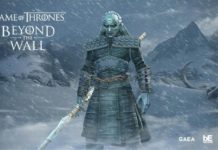