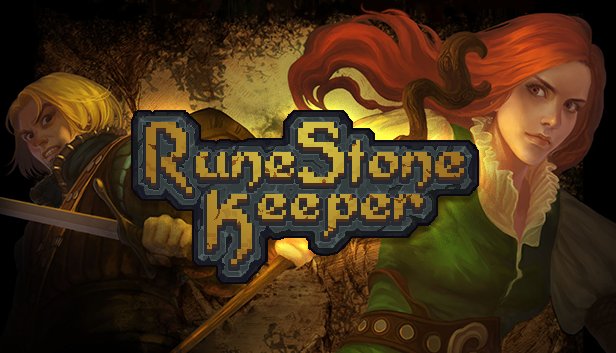 Although Runestone Keeper came out on iOS back in 2015, it’s only recently come to Android devices, meaning far more of you can now delve into its dark dungeons on your mobile. Developer INNOTEG’s take on the retro and famously fiendish roguelikes is reminiscent of Dungelot, albeit with a greater emphasis on RPG elements, and is as addictive as it is difficult.

At first, you’re in control of the default hero, an anonymous adventurer commonly dubbed Guy by players, who must explore the endless depths of a dungeon. As you progress, you’ll unlock a sorceress, a vampire, a paladin and several other characters, all with unique stats and abilities. You can pledge your allegiance to one of a number of gods, too, offering sacrifices in exchange for abilities and buffs. But if you fancy switching for a better deal like you would your energy supplier, remember that hell hath no fury like a god scorned and prepare to pay a punishment fee. 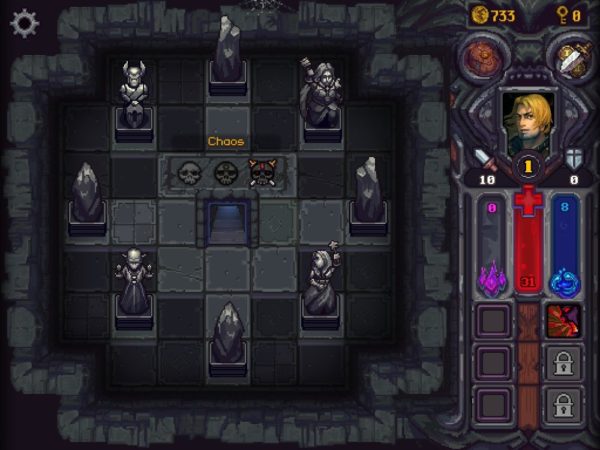 Gameplay in Runestone Keeper is a tile-by-tile exploration of a dungeon level, with each floor a procedurally generated 72 grid. So the map is smaller than you might be accustomed to in roguelike games, but also busy with randomised traps, monsters and loot. Combat is turn-based, and the 16-bit vintage graphics leave the majority of the tussles with crypt-dwelling nasties to your imagination. When you encounter an enemy, you can choose to fight or attempt to avoid it, depending on whether it’s worth the gamble. This is as much a game of survival as battle, with only one guarantee – at some point you will die, and have to start all over again. Thankfully, the more runs you do, the more aspects of the game you unlock, so the grind isn’t all for nothing.

If this talk of exploring dungeons has got you sharpening your imaginary sword and shining your make-believe suit of armour in anticipation, you can download Runestone Keeper for iOS and Android now. 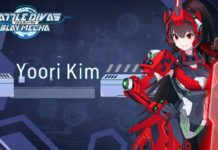