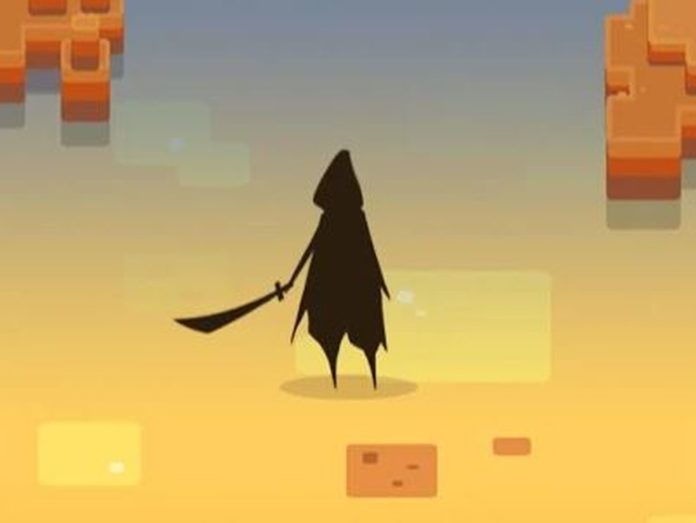 In today’s article we are going to tell you all of our Dune Warrior tips and cheats to help you pass all the stages of the game, and collect cards to form a good deck.

The game might seem pretty difficult at start, or until you catch the drill. Once you’ve managed to figure out how things work, and what the game’s mechanics are, you will have absolutely no issues whatsoever defeating any boss.

But now that we have settle what we are going to do, let’s not waste another second and dive right into the Dune Warrior tips and tricks to help you pass all the stages in the game!

While reflexes are important in order to dodge the obstacles, you will need to polish them while you play, because some stages and encounters will require you to move quickly in order to avoid them.

I suggest that before you get too deep into the game, you should play just to learn how quickly your character reacts to the movements you assign him to do, and know exactly the window interval within which you can let’s say swipe left right after an obstacle, so that you will not get into its hitbox. 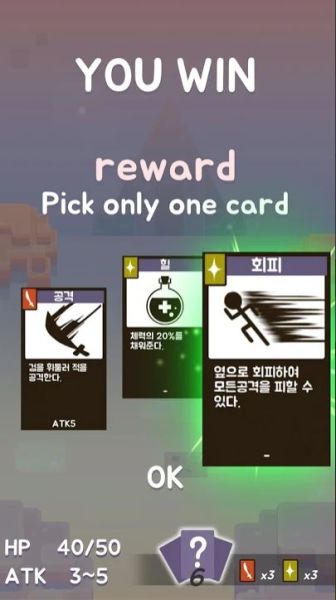 This is something that I have done from the very start of the game, and once I reached stage 1-5 and had to fight the Sphinx I encountered some difficulty. After each stage, you will fight something like a “mini-boss” which you cannot avoid. But you need to know that the fights with this mini-boss (or mini bosses) are not all that difficult.

You could easily pass them by just avoiding the monsters, but the problem arises when you actually have to fight them. What the game doesn’t tell you, but I will, is that you need to collect cards in order to build a deck which will let you take down monsters and bosses.

Those cards are collected by killing monsters and special “Get Card” encounters, so it’s not difficult at all, but definitely not as easy as you might’ve initially thought. So yeah, in conclusion I suggest that whenever you can and are able to, go and fight the smaller monsters instead of avoiding them.

Collect cards and build a deck

Like I mentioned above, it is super important that you collect cards in order to build a strong deck. Whenever you collect a new card, the chances of you winning an encounter are higher, because you basically get one extra turn. 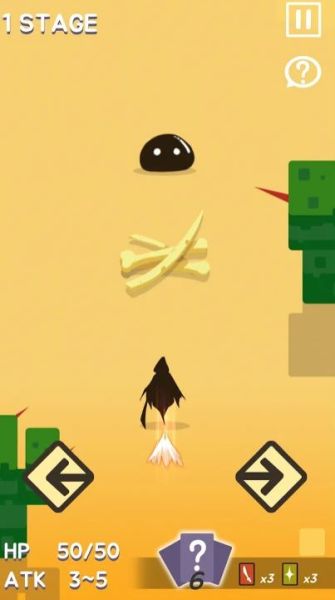 Pick up the free bonuses

Every now and then you will notice some special encounters, such as an oasis or a “Get Card” stand, which can be either free or free, but request you to watch an ad. Always go for the “Get Card”, even if they require you to watch an advertisement because that is one of the easiest ways to add cards to your deck.

Also, don’t skip the oasis only if your HP is full, because they heal you to 100% HP. They are especially good to encounter after the fights with the trash monsters, because even if they are easy to kill, every little point in health counts when you are fighting strong opponents.

So yeah, I suggest that you always go for the stands where you obtain cards for free and if needed, go to the oasis! They are worth it even if you need to watch an ad to receive the rewards!

After (successfully) defeating monsters you will get an option to choose between 3 given cards. The card that you pick will be added to your deck, so choose wisely! As you might’ve noticed by now, the beige colored cards are the defensive ones and the red cards are the offensive cards. 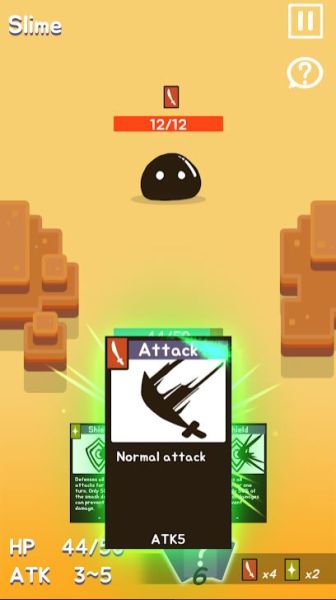 Whenever you are given an option, pick according to what your deck needs. If you only go for offensive cards, you will end up being stuck or wasting turns in case the enemy makes some special moves. So it’s good to have both types of cards in a somewhat balanced manner.

Another thing that I suggest is that you actually choose slightly more attack cards than defense ones. This is tricky to do, as you need to balance them out in a way, but you still need to have two-three offensive cards more than defensive.

This is important because of what I am going to detail down below!

Know when to attack

On top of the enemies, whenever you are fighting, will be an icon which represents their next attack. That card could be either beige (defense) or red (offense). According to that, you should carefully choose what you are going to use next.

If an enemy is about to use a defensive card, then I suggest that you go for either a buff card (which is also defensive) or for something that you don’t mind wasting (in case you don’t have any buff cards) or heal. These are all good options which are best used then.

If the enemy is about to use an offensive card, then you should definitely go for either a shield, evasion, or a stronger attack. If you could counterattack or evade and attack it’s even better. Whenever they have the “attack” attribute, enemies are the most vulnerable, because that’s when they are defenseless. 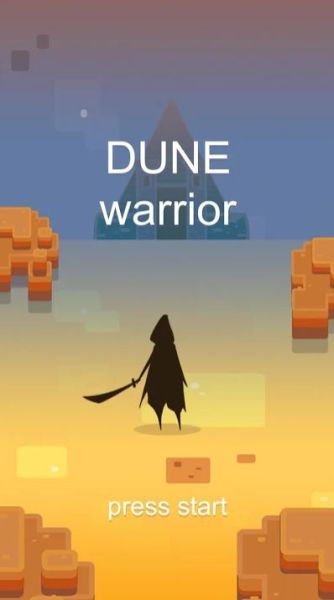 If your cards suck, reshuffle!

If you don’t really have much to choose from, then you should reshuffle! In the top left side of the screen you will see an icon which allows you to do that. You will be able to watch an ad in order to reshuffle, and I suggest that if it’s needed, definitely do it!

Died? Watch an ad to respawn with full deck!

Now this might be one of the best options currently in game. If you managed to die in a boss encounter, you can choose to watch an ad to respawn in the current battle, at the exact same time, but with a full deck!

This is super powerful, especially if you know that you basically have double the cards that it shows you in deck (if you think about the fact that you can use them twice). However, I don’t suggest that you rely on this, because there is an ad limit that you can watch every day, so don’t rely purely on that!

These would be all of our Dune Warrior tips and tricks! Do you know some other cool tips about the game? Share them with us down in the comments section below!