Home Guides Dryad in Terraria Mobile – Where to Find and Why They Are... 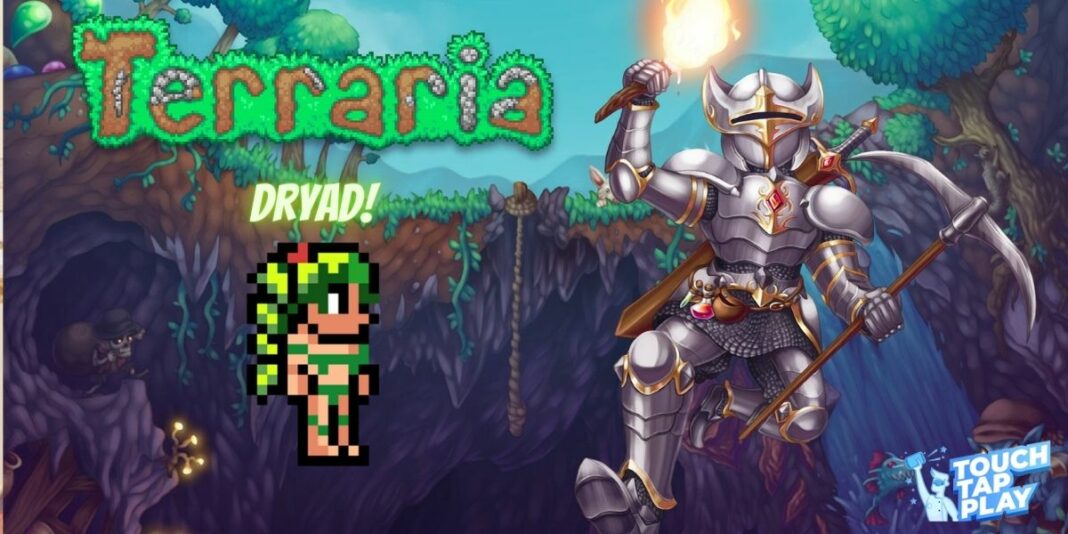 Dryad is one of the many NPCs in Terraria Mobile that players can spawn for their base defense, to get buffs, or to simply buy items from them using different coins. In this article, we will talk about how you can spawn Dryad and why is she needed in the game.

Related | How to Get and Use Life Fruit in Terraria

Where to Find Dryad in Terraria Mobile

As we mentioned earlier Dryad is an NPC in Terraria. So you don’t actually have to find her. Instead, just like any other NPC vendor, you can spawn the Dryad by fulfilling certain criteria. One of them being the universal criteria, and that is you should have an empty house for the NPC.

Now, talking about the criteria to make Dryad spawn – players have to defeat any of the below bosses.

Assuming you have fulfilled the above mentioned criteria, you can now spawn the Dryad.

Why Are Dryad Needed in Terraria Mobile

Dryad is an NPC vendor that sells a wide variety of items of which some are always available. Meanwhile, some are available only in special situations. Apart from that, she also provides different buffs to the player and housed NPCs that provide damage boost, defense boost, enhanced regeneration, etc. She also debuffs enemies using her skill Dryad’s Bane. 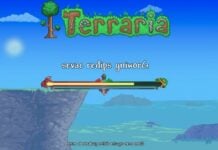 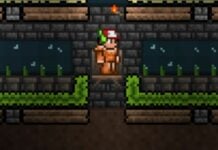 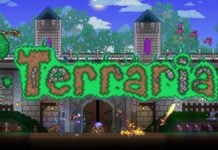