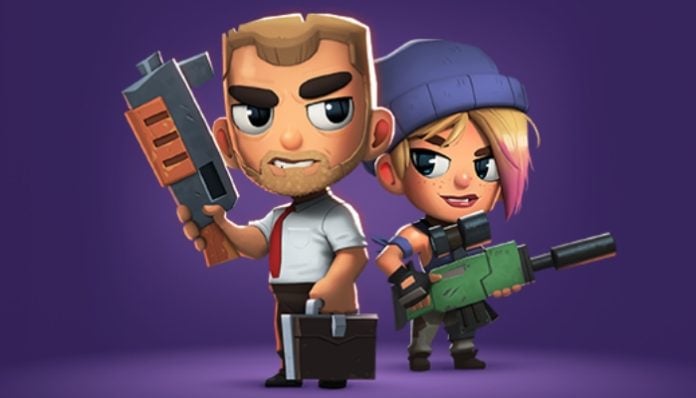 Battle Royale games have taken the gamer scene by storm, with titles like Playerunknown’s Battlegrounds and Fortnite dominating consoles and PC. The mobile market did not get left out though, and more Battle Royale titles have spawned from the genre’s popularity.

One such game – Battlelands Royale – launches today and it is unique in the sense that it is built specifically with the mobile audience in mind. Battlelands Royale features the same gameplay everyone knows and loves: a bunch of players drop into an island map, but only one will survive! 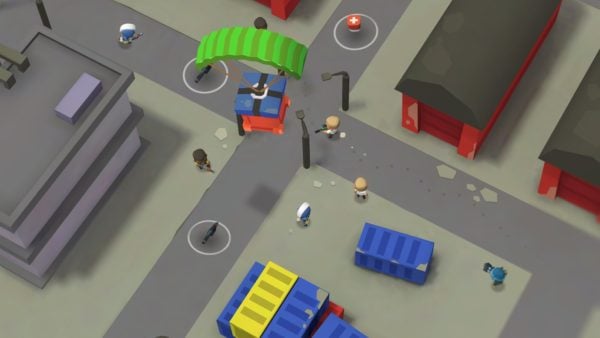 First off, Battlelands Royale is designed so that players are dropped into a match as fast as possible. As soon as you queue up, you will be put in the waiting room where you can select where you want to drop. Since it just launched, players will pop up very fast so you can expect no trouble finding a match. 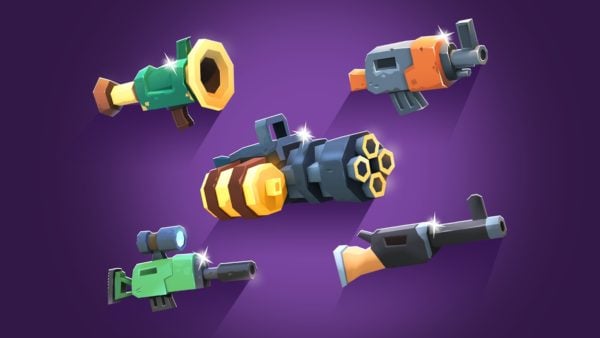 Lastly, it is a lot harder to survive! Unlike other Battle Royales, you do not have an inventory in Battlelands Royale. You can only hold one gun at a time, and you must stop and wait over items to pick them up and they are used on the spot. This means that it is just you and your trusty weapon – make every shot count!

With lightning fast rounds and easy to get into gameplay, Battlelands Royale is the premiere Battle Royale experience on mobile platforms. Download and try it for free today on the iOS App Store and Google Play Store! Once you have tried the game, read up on our Battelands Royale cheats and tips guide to conquer the battlelands! 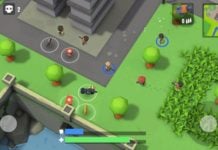