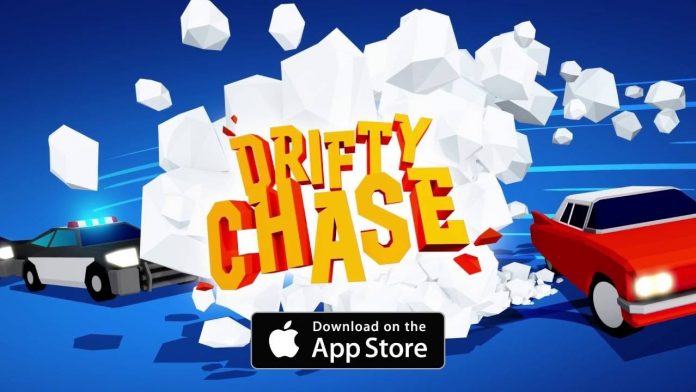 Rob banks and become the ultimate drift king in Drifty Chase, a simple yet challenging one-touch racing game. You’ve just performed the slickest heist, and now the cops are right on your tail. The only thing that’s in between you and the police are well-timed drifts, so keep your hands on the wheel – this is going to be one heck of a night!

Drift Chase is the ultimate test of your reaction time and reflexes, as the only kind of control you have over your car is when you start your drift. Drifting too early or too late can result in a crash, so we’re here to help you get drifting down with our Drifty Chase cheats, tips and tricks strategy guide!

Let’s get to robbing with our Drifty Chase tips and tricks guide!

You are really only in charge of one thing: your drift timing. When drifting onto another street, make sure you time it so that you don’t end up swerving right into the oncoming traffic lane. Each street is different, so you can’t use the same timing. Drift early if the oncoming lane is the furthest lane, and drift later if it’s the nearest one. If you do end up in the wrong lane, just hope that there are no cars coming your way. You won’t find a car in the oncoming lane ALL the time, so there’s still a chance!

You may get the option to quickly rob an “easy money” bank after you’ve crashed and your run is over. You simply have to watch an advertisement to earn the listed reward. If you have the time, you should try to watch as many of these as you can. The cash rewards vary from bank to bank, but in general they are worth it. You’ll need as much money as you can get. Why? Well…

The cars in Drift Chase aren’t just for show. The cars you can unlock with money actually provide you with a passive money bonus. The Beetle – the second car you can unlock – gives you a 20% money bonus, and the better cars have even better bonuses. Not only that, but each car comes with its own designated checkpoint that you can activate by also watching ad. The Beetle’s checkpoint will start you off in Chinatown, for example. Additionally, each car varies slightly in how it feels and controls.

Every couple of hours the game will provide you with a “free” robbery. That is, when you start a run when you have one available, you will automatically earn a big amount of cash at the very beginning of your run. If you want, the game has an Apple TV version as well, and robberies run on different timers. You can get a robbery bonus from the iPhone version, then get another bonus from the Apple TV version!

That’s all for Drifty Chase. If you have any other tips or tricks to share, let us know in the comments below!