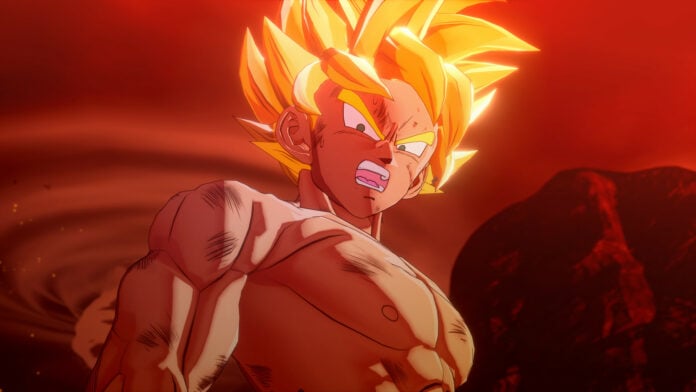 Dragon Ball Z: Kakarot‘s combat system doesn’t allow players to come up with some stylish combos, but it is flashy enough, and this should be more than enough for all fans of the show.

While stylish combos are not exactly possible in the game, it’s still possible to finish off enemies in a very epic way by triggering Super Finishes. Here’s how to do so.

How to Get Super Finishes in Dragon Ball Z: Kakarot

Super Finishes are an extremely cool way to end fights in Dragon Ball Z: Kakarot, but they can only be activated by certain characters and only if the right conditions are met.

Triggering a Super Finish, unfortunately, does not reward you in any way on Nintendo Switch. On PlayStation 4, Xbox One, and PC, you get a trophy or achievement for triggering a Super Finish the first time, while on Switch you only get the satisfaction of having blasted away the enemy from the face of Earth!

Dragon Ball Z: Kakarot: How to Get Super Finishes