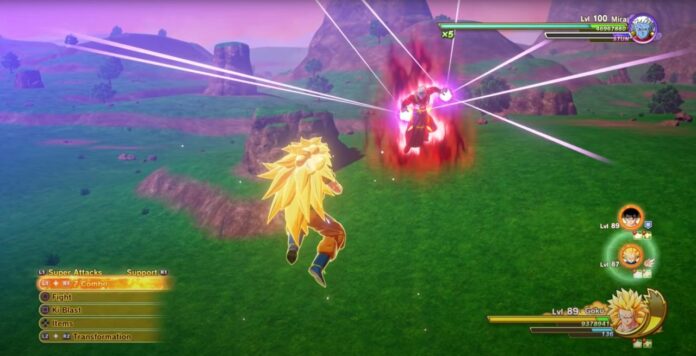 In Dragon Ball Z: Kakarot, Goku and his friends will have to take down a lot of powerful enemies, including the likes of Frieza and Cell, that will put his fighting prowess to the test. He will also have to take down enemies that he never met in the show, but that do have the power to influence history quite a bit, as those who played Dragon Ball Xenoverse know well.

Here’s how to take down Mira, the powerful secret boss in Dragon Ball Z: Kakarot.

How to Defeat Mira

Despite coming after a very intense battle against Gotenks and Vegito, Mira is not particularly complicated to take down, as it is more a matter of proper preparation and knowledge of his attack patterns.

Before you even attempt to fight this secret boss, you will need to be at a very high level to stand a chance, as Mira hits very hard and it is impossible to survive a single hit if below level 80. Level 100 is optimal, but it is possible to win this fight even at a slightly lower level. Also make sure to bring the most powerful Support Characters you have, as they help quite a bit in reducing the boss’s massive HP pool.

The key to winning the fight against Mira is knowing how to avoid his attacks. The Dark Kamehameha can be avoided by dodging to the sides twice, and the Android Punch and Finish Breaker attacks by timely dodging to the sides. The Sonic Blow and Spirit Bomb attacks must be blocked instead, as the former is difficult to dodge, and the latter cannot be dodged in any way. In case you are damaged by any attack, you will need to heal as quickly as possible, and equipping the Self-Medication Mastery Skill makes it a little easier, as you can recover HP while Surge is active.

After avoiding or blocking these attacks, Mira will be temporarily open to your attacks. Use these windows of opportunity to damage the boss, continue dodging or blocking his attacks and you will eventually take him down to become a true Dragon Ball Z: Kakarot master! 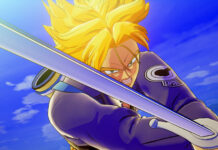 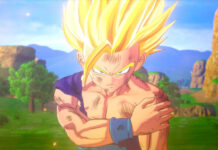 Dragon Ball Z: Kakarot: How to Defeat Gotenks and Vegito