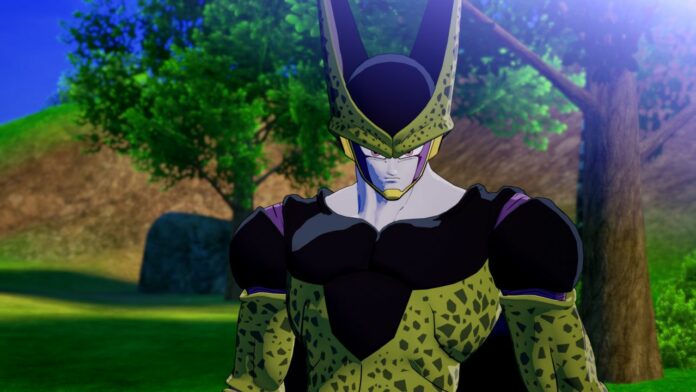 Being the main antagonist of the Cell Saga in Dragon Ball Z: Kakarot, Perfect Cell is among the most powerful enemies you have encountered so far. You will fight him multiple times, and his moveset will be upgraded in the final encounter as well, so you will really need to be at the top of your game to take him down.

Here’s how to defeat Perfect Cell without too many troubles.

How to Defeat Cell in Dragon Ball Z: Kakarot

You will fight Cell a total of eight times in Dragon Ball Z: Kakarot with pretty much all playable characters. You will fight his Perfect form five times, and in the fifth and final fight, he will come with some new special moves, although the general strategy doesn’t change that much.

While Perfect Cell is quite strong by himself, capable of unleashing some of the best attacks of your characters like the Kamehameha and Special Beam Cannon attacks, the most annoying special attack to deal with is his cloning attack, which lets Cell create 3 clones that will relentlessly attack you from afar with Ki attacks and other long-range energy attacks like Kamehameha. Given how easy it is to get interrupted by these attacks, you will have to focus on destroying the clones first: they have far less HP than the real Cell, so it shouldn’t take long.

Generally, to take down Cell, you will want to use long-range Ki attacks while avoiding his own, and counterattack with some quick combos before Cell initiates his next attack. Two more attacks to look out for are Punishing Storm, which can be avoided by moving vertically, and the Super Kamehameha. The latter comes with longer charging, and you can interrupt the attack by filling the meter right above Cell. Two powered-up Kamehameha or Masenko attacks can fill the meter quite quickly, so make sure to keep an eye on Cell and go all-out when you see him charging his special technique.

With a good reserve of healing items and knowledge of his moveset, taking down Cell should be easier than it seems at first glance. Stay focused, don’t overextend your offense and he will soon become history.