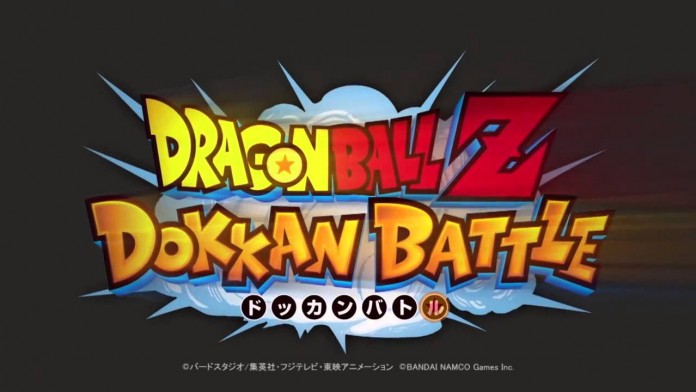 Being one of the more popular anime series ever, it’s not surprising to see so many games based on the Dragon Ball Z series. Son Goku and his friends are back into the spotlight thanks to the new Dragon Ball Super series but this isn’t the only new Dragon Ball franchise release to become available this Summer, as a brand new iOS game starring Son Goku, Vegeta and all the other Dragon Ball characters can now be downloaded from the App Store.

The new game is called Dragon Ball Z: Dokkan Battle and it’s now finally available in North America and Europe following a rather long Japanese soft-launch period. Dragon Ball Z: Dokkan Battle is a quite interesting game featuring board games and card games features, with players having to move through the game’s overworld using a set number of moves and fight a variety of bad guys using many of the series’ popular characters.

Dragon Ball Z: Dokkan Battle is a game that fans of the Dragon Ball series shouldn’t pass on thanks to its unique gameplay features, beautiful graphics and more. The game is now available for download for free on the App Store so make sure to check it out as soon as possible if you’re a fan of the series and want to play something new during these hot Summer days.