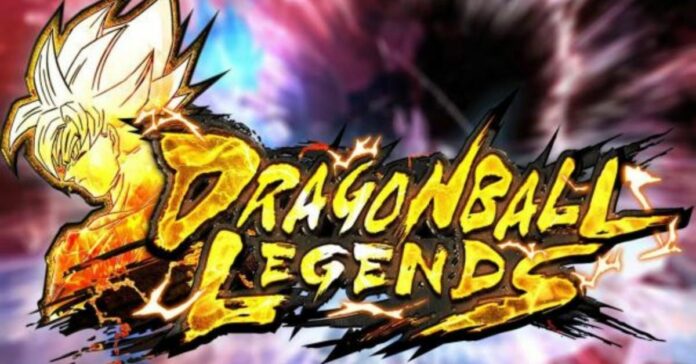 Dragon Ball Legends features a fast-paced combat PvP system. It doesn’t matter how long you’ve been playing or just joined Dragon Ball Legends. This mode will definitely be interesting to you and you will want to take part in it. It is not always possible to win a battle. But do not be discouraged ahead of time! Remember that skill comes with experience, and we are ready to help you with this. In this article, we will tell you how to effectively fight in the arena and participate in PvP battles in Dragon Ball Legends.

This mode becomes available to players who have completed the first part of the main campaign. So, for those who are just at the beginning of their journey, rating battles will be available later. Before diving into battle, take your time and check out our tips and what a PvP arena is all about.

One of the most important skills to master in combat is the Vanishing Step. This skill allows players to dodge enemy attacks in order to reduce the damage they take to zero. We can say that this is your main defensive skill. It is necessary to carry out counterattacks in order to confuse the opponent and take control of the battle. This is probably the only skill that really matters in the game, as the player who masters it can defeat any opponent.

Those who are just starting to learn this skill must learn to control it and use it at the right time. To use it, you need to move left or right when your character has an exclamation mark over his head. It is not enough just to dodge enemy attacks; you need to skillfully make a counterattack. We recommend using combo attacks so that the enemy does not have time to confront you.

Also, it is a good tactic to switch characters in the middle of a fight. But for this, you need to correctly assess the situation. See what element your opponent has, what cards you have left, etc. If changing your character will help you win this battle, then don’t hesitate! Take your opponent by surprise. So, you will confuse him and be able to conduct a powerful counterattack with a new character.

But remember that over-switching can also be bad for you you. After such an action, each character goes through a recovery period and it will take him some time to return to battle. Experienced players can immediately notice when the enemy has used up all the switches. At this point, they will be ready to launch a full offensive. If you don’t have a character to switch, you should fight with the current character until he runs out of HP. Tactics are everything! The main thing during a fight is not to make rash decisions.