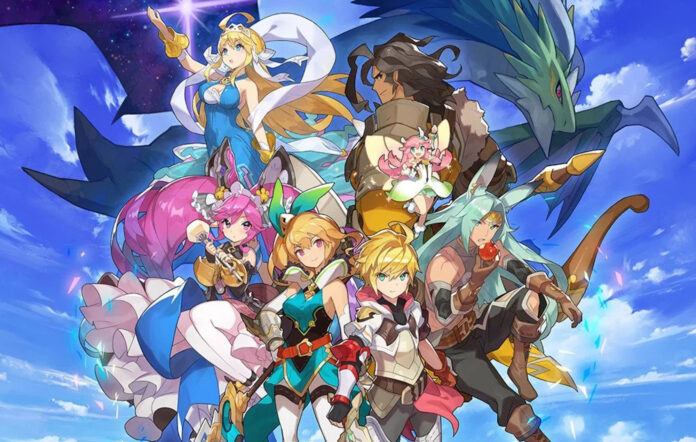 Dragalia Lost is one of the few titles that Nintendo has released for mobile devices. This is a fantasy RPG where you have to build a team of different unique characters. They all have different abilities that need to be combined to defeat enemies. And in this guide, we will tell you about the release of Dragalia Lost’s Final Chapter and the shutdown of the server.

Cygames, together with Nintendo, has created a great mobile RPG. The game has funny characters, good graphics, and a friendly Gacha system. Unlike other similar games, in Dragalia Lost, players can get almost all the characters without spending a huge amount of time.

And recently, the developers have released the latest, 26th Chapter. This Chapter is divided into two parts. The first was released on June 24, and the second on July 24, 2022. And now you can enjoy the game story from start to finish. However, you need to hurry, since you don’t have much time.

Even though the game has amassed a fairly large fan base in its almost 4 years of existence, Nintendo decided to end support for the game and shut down the server. They announced this back in March 2022. However, at the moment it is not known when exactly the game will no longer be available. Therefore, we strongly recommend that you enjoy Dragalia Lost to the fullest while you still have the opportunity.

Dragalia Lost is a very interesting mobile RPG that was made with love for the players. Therefore, for many players, the news that the game servers will be closed is very sad. But while the game is active, you can still enjoy this beautiful fantasy. And while you are here, take a look at our Dragalia Lost’s best weapons guide.