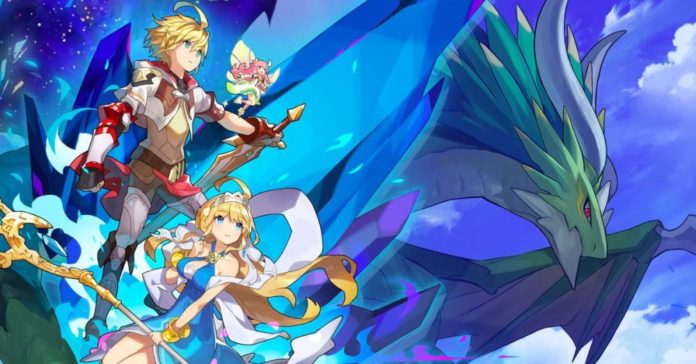 The Trick or Treasure Facility event rewards players with the Stee Retreat facility, a facility that boosts the stats of light element characters, increasing damage to enemies during event quests. The facility can be upgraded with the snack-o’-lanterns that can be obtained during the event. 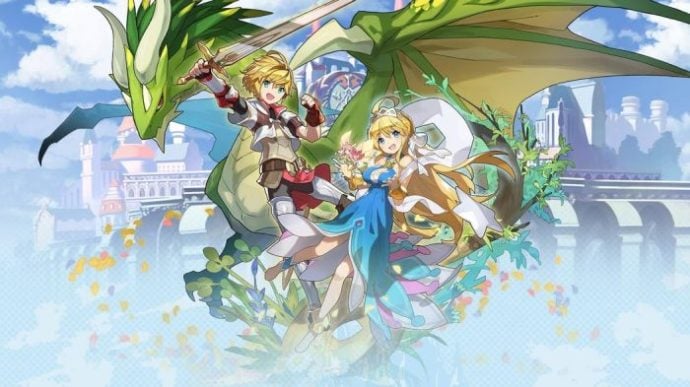 Also featured in the summon showcase are the Halloween Silke Dragon, and the Witch’s Kitchen, Of Tricks and Treats, Silke Lends a Hand and Pumpkin Pail Wyrmprints. The new summon showcase is live until the end of the month.

Logging into also nets players a Tenfold Summon ticket so that they can try their luck in the Halloween Fantasia summon showcase.

Dragalia Lost is now available on the App Store and Google Play Store.