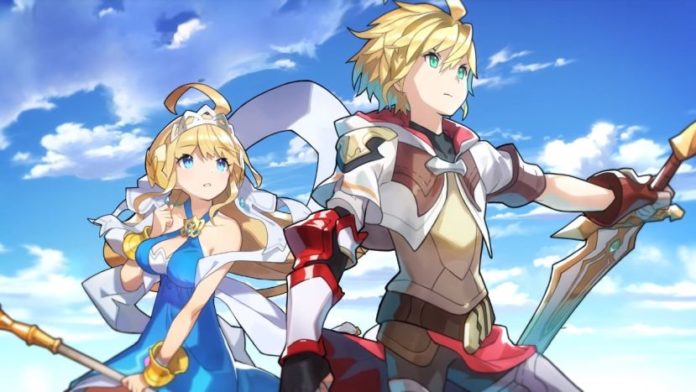 Big things are in store for Dragalia Lost, the mobile action role-playing game released a few months back by Nintendo on iOS and Android, as a major update will be hitting the game next week worldwide.

The 1.15.0 update, which will be released on December 24th in North America and on December 25th in Europe introduces expert difficulty to Void Battles as well as new high-difficulty quests called The Agito Uprising. These quests will be available from December 26th and will reward players with items that can be used to craft new six starts weapons.

The update will also adjust the shop layout and raise the Halidom’s max level to level 10. The level cap increase will be implemented on December 26th.

Buff Zones for certain skills will also be changed.

We will increase the height of effect for buff zones produced by certain skills.

Note: This change will make it so that the skills of certain characters who jump when they use their skills are still affected. The area of effect will not be changed.