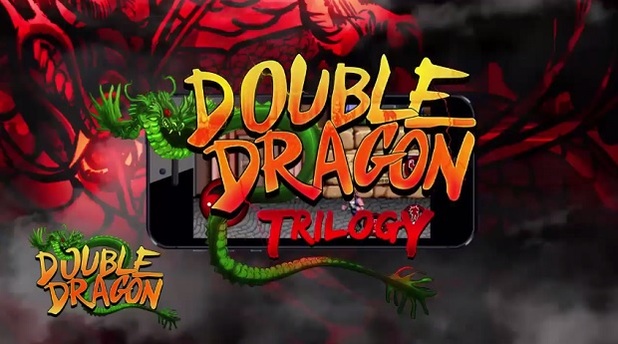 If you have been gaming for a very long time, you surely know about the Double Dragon series. The first game of the series, released many years ago, has been one of the most successful side scrolling beat’em up games, a title that has influenced pretty much all games that followed it.

The series has disappeared from the gaming world for quite a few years, before getting resurrected with a recent reboot of the first game released on home consoles.

While the reboot has yet to be released on mobile devices, gamers looking for some old-school fightning game action will be happy to know that the first three games of the series are now available for download from the App Store. Arcade action on the go? Sign me in!

Double Dragon Trilogy includes two game modes: arcade and story mode. The game’s options include customizable controls, three difficulty levels, two soundtracks (original and remastered) and even co-op mode for two players via bluetooth. Despite the addition, the game is as close to the original arcade versions as possible.

A future update is also going to include Gamepad support so that even those who don’t feel comfortable with touch controls can play the game with ease.

Double Dragon Trilogy is now available for download on the App Store. If you have never heard of the series, you can check out a gameplay trailer for the trilogy right below.