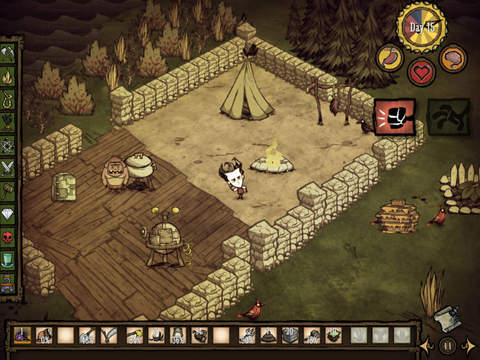 Don’t Starve: Pocket Edition is now available for purchase on the App Store in all regions. The new update is also available for download right now so make sure to get it as soon as possible if you’re enjoying the game and want to make the experience more smoother.