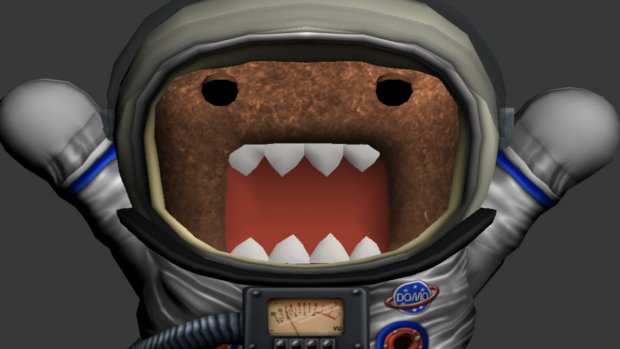 For a jumping game, Domo Jump is pretty straightforward and simple: when he lands on a platform, Domo jumps automatically and your goal is to make sure that he always lands on a platform! To control his movement, you tilt the device left or right and the game is extremely responsive and never gave me any problems. The higher you go, the more difficult it gets: spikes that slow you down, platforms that are destroyed once you land on them and rare bits of food.

Because, yes, Domo needs to eat in order to keep jumping, so you have to make sure that you collect as many food items (many of which are unlockable via in-game coins), but also gems and diamonds to make purchases in the store. Finally, you also have the option to get some power-ups in forms of costumes that give you all sorts of goodies, like extra height when jumping or a magnet that attracts food and gems. 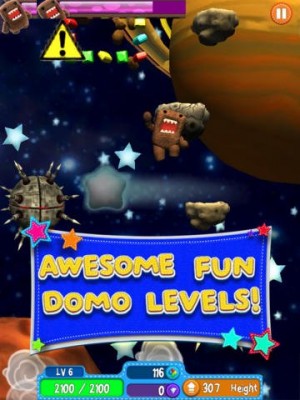 Unfortunately, there is not very much in terms of diversity in Domo Jump: after you get to unlock the food, there is nothing left to unlock (except for costumes and power-ups, but they all cost premium currency which you have to pay for or play the game for a looooong time to have a chance at getting it for free), so it risks to become pretty boring when the challenge disappears.

And that’s unfortunate, because the first 30 minutes with the game, in my case, were a real blessing: not only that the simple gameplay is addicting, but also the visuals are of extremely high quality and that funny soundtrack fills your body with energy and gets you in the mood to jump around. So hopefully Konami have some updates planned to inject some extra life in this little game which, as a free download, should be tried by everybody, in my opinion!

(If you don’t manage to get as high up as you’d like to, make sure to check out our Domo Jump cheats article – maybe it will help!) 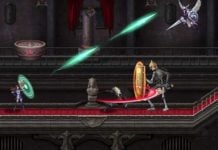 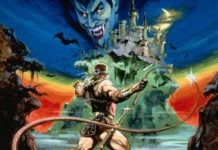