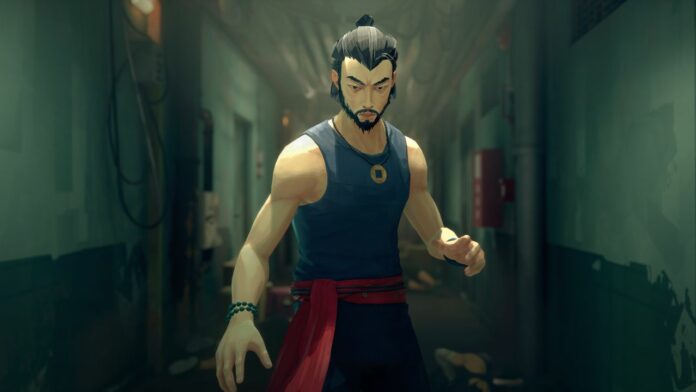 Sifu has been released earlier this year on Steam Deck, PC, and PlayStation consoles, and right from launch, it started getting a reputation for being a very challenging game. It is not on the same level of games such as Elden Ring, true, but players still need to be at the top of their game to make it to the end of the adventure created by Sloclap.

Following the game’s amazing success on the market, the developer decided to continue providing support to Sifu, with seasonal updates that will introduce new content, such as the Spring Update. Does this update make the game even more challenging? Let’s find out.

Does the Spring Update of Sifu Make the Game a lot Harder?

Sifu’s Spring Update introduces plenty of new content to the game, as well as three difficulty settings: Student, Disciple, and Master. So yes, the Spring Update does make Sifu a lot harder, but only if the player picks Master difficulty.

In Master difficulty, enemies are more aggressive, have more health, and bosses will have new attacks, so even those who have mastered the game already will find something new to experience in this difficulty mode.