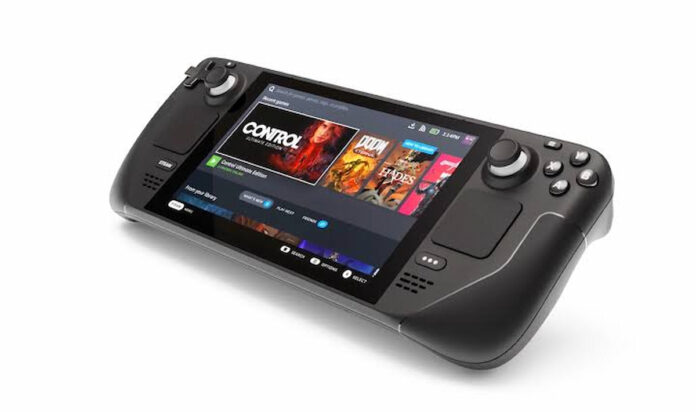 The Steam Deck has been around for some time, and although a high number of users have praised its hardware capabilities to run Next-gen titles such as God of War, Elden Ring, and many others, it is not the perfect handheld console for many users.

Drivers are one of the main aspects that users have demanded that Valve bring to the Steam Deck, and it appears they’ve finally answered. So in this article, we’ll be sharing with you the details of the Steam Deck’s new Windows audio drivers.

Valve has acted on the lack of Windows audio drivers complaints from Steam Deck users, so now you have usable audio drivers if you decide to install Windows on the gaming portable. When this feature wasn’t available, Steam Deck users would have to pair Bluetooth headphones or plug in USB-C earbuds or a dongle in order to get any kind of audio at all on Windows.

However, Valve has added this pair of new drivers that should enable both of the missing audio features. So yes, the Steam Deck has Windows audio drivers even though it took AMD and Valve a while to bring out the initial set of graphics, Bluetooth, SD card, and Wi-fi drivers for Windows as well.

With these new Windows drivers on the Steam Deck, it might seem tempting enough to actually make some users install Windows on their Deck. However, we advise laying back for a while longer as Valve continues to squash, fix, and add newer, neater features on the Linux side of things.

Windows was quite the mess from the start and Valve has made clear to users that they’re largely on their own if they head that direction. Valve is working on releasing its upcoming dual-boot wizard, so users can add Windows to their Deck without having to wipe the existing SteamOS first.