Home Game Guides Does Splatoon 3 Have a Ranked Mode? – Answered 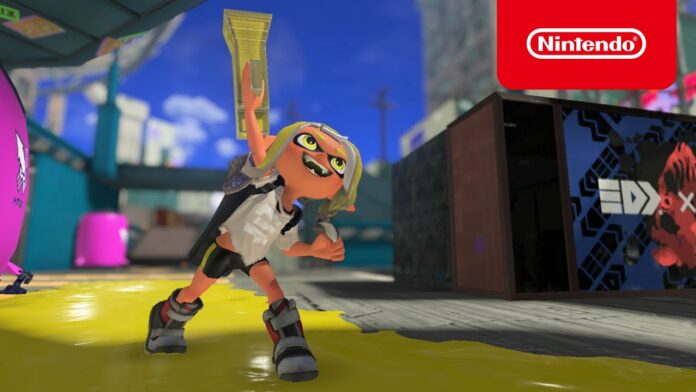 Many different series of games appeared on Nintendo consoles. But only a few of them were able to become world famous. And the Splatoon series is one of them. In the newly released Splatoon 3, players will once again be able to participate in exciting multiplayer matches and splatter ink everywhere. And in this guide, we will tell you if Splatoon 3 has a Ranked Mode.

Does Splatoon 3 Have a Ranked Mode?

In Splatoon 3, the developers have added all the best from previous games, as well as several new features. And to give motivation to the players, Ranked Mode was added to the game. It’s called Anarchy Battles and it has a lot of cool features. But let’s go in order.

This mode will not be available at the start of the game. You need to reach level 10 to unlock it. However, if you transfer your data from Splatoon 2, then Ranked Mode will become available at level 2.

Related: How to Transfer Splatoon 3 Save Data to Another Switch

Anarchy Battles has two versions that are very different in terms of gameplay. The first one is called Anarchy Battles Open. In this version, you play one match with the fools. But in Anarchy Battles Series, you join matches without friends. And you need to win 5 matches. But if you lose in three, then the game is over.

So if you want to rank up faster, you should play Anarchy Battles Series. Also in Anarchy Battles, 4 different games will change every match. There are four of them in total:

That’s all you need to know about Splatoon 3’s Ranked Mode. We recommend that you play Anarchy Battles for an unforgettable experience. And while you are here, take a look at our guide on how to optimize Settings and Sensitivity to win.

Does Splatoon 3 Have a Ranked Mode? – Answered