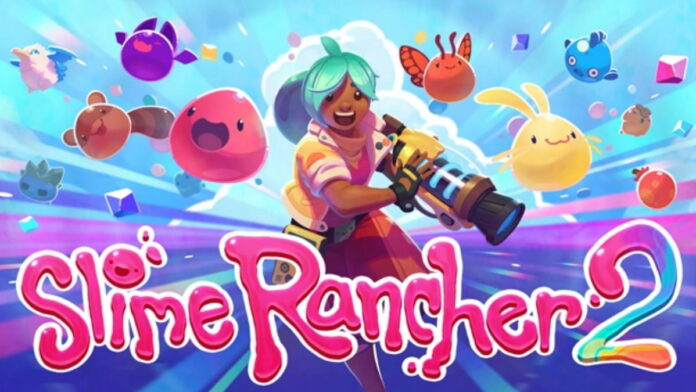 Beatrix LeBeau’s adventure continues in Slime Rancher 2! Her journey takes her to the prismatic Rainbow Island, full of mystery, adventure, and of course lots of new slimes to discover. Slime Rancher 2 has officially entered early access, and you can play the game on both Xbox and PC. Today, we’ll be answering the question: Does Slime Rancher 2 have crossplay?

Similar to the first game, Slime Rancher 2 launched into early access on both PC and Xbox platforms at the same time. The game is available now on Steam, Epic Games Store, Microsoft Store, and Xbox Series X/S.

To answer the question, Slime Rancher 2 does have crossplay in a way, but it’s more accurate to say it has cross saves. Slime Rancher 2 is strictly a single player game, so you won’t be able to play with anyone on different platforms.

Related | Will Slime Rancher 2 be on Xbox One? – Answered

So, to recap, Slime Rancher 2 features cross saves between the Microsoft Store PC and Xbox Series X/S versions ONLY.

That concludes our guide on Slime Rancher 2, and we hope we answered your questions about Slime Rancher 2 having crossplay. If you have any other questions, feel free to ask away in the comments below!

Does Slime Rancher 2 have Crossplay? – Answered