Home Game Guides Does Ready or Not have Controller Support? – Answered 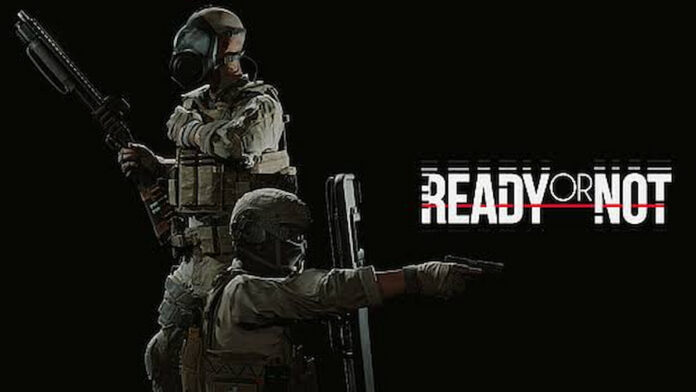 Ready or Not is an exciting tactical shooter from Void Interactive that takes inspiration from early Rainbow Six titles and was developed in the wake of the current Rainbow Six Siege as it becomes more console oriented.

Does Ready or Not have Controller Support? – Answered

Void Interactive has stated that it plans on streamlining and simplifying the often complicated gameplay of the game’s tactical aspect and in order to achieve that goal, controller support is not something they’re looking to bring into the game anytime soon.

According to the FAQ page on Void Interactive website, Ready or Not does not have controller support at this time. However, the developers could implement this in the future, probably how after the beta phase.

Void Interactive has also stated that Ready or Not might be making its way to consoles in future as that is something it plans on achieving after the beta phase has been concluded and they’ve gotten satisfying reception from the player base.

So if you’d like to play Ready or Not with a controller, unfortunately, you’ll have to wait a little longer to experience that. For now, you can only play the game using a keyboard and mouse.

Ready or Not is currently available on Steam as a PC-exclusive title and the developers have stated that the game will have controller support in the beta phase, so players will have to wait until the commencement of the beta.

Does Ready or Not have Controller Support? – Answered