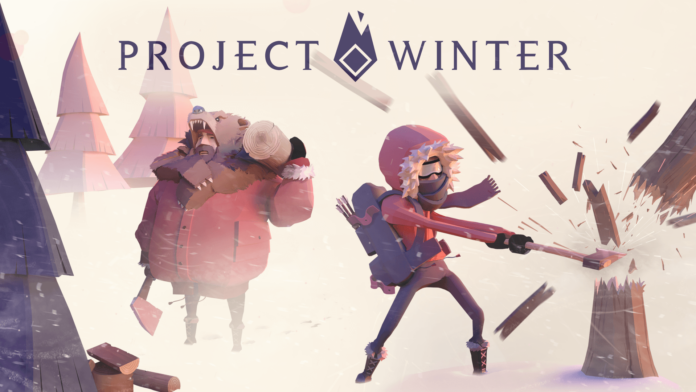 Project Winter is a multiplayer title focused majorly on survival. The game drops 8 players on a lonely wintery mountain to survive the harsh weather. The only way players can survive is by taking advantage of the surrounding environment’s resources and fleeing before the traitors in the group kill everyone else. Developed by Ocean Interactive, Project Winter was initially released on the Steam marketplace in 2019 and is now available on Xbox, PlayStation, and Nintendo Switch platforms. The game is also available on the Xbox Game Pass.
Cross-platform has grown to become an essential feature in modern videogame titles, and many players want to know whether or not Project Winter has crossplay.

Does Project Winter Have Crossplay?

Yes, Project Winter supports crossplay between all platforms. Initially, the game supported cross-play between only Steam and Xbox One. However, the developers soon made the feature available across all platforms. The functionality is enabled by default, and you can check out the feature in the General section of Settings.

You will also be able to see what platform others are playing the game on by viewing the symbol next to their Gamertag. Project Winter costs $19.99 on Steam and is free for those who have the Xbox Game Pass.

Does Project Winter Have Crossplay? – Answered