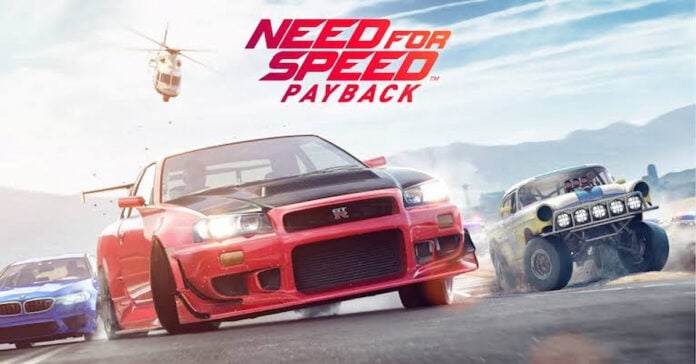 Need for Speed Payback is one of EA’s many acclaimed racing titles in the NFS series that lets players take control of super fast cars in the open world of Fortune Valley, a fictitious replica of Las Vegas.

Like many other Need for Speed games, Payback also focuses on “action driving” with up to three playable characters each having a unique set of characteristics. The game has a 24-hour-day-night cycle which the previous game didn’t have. But does Need for Speed Payback have crossplay? Let’s find out!

Does Need for Speed Payback Have Crossplay? – Answered

Unfortunately no. Need for Speed Payback does not have crossplay. EA made this known in its FAQ section after numerous questions on the game’s cross-play feature. You can only play with friends who are on the same platform as you.

Also, the game was released way back in 2017, so there’s really little to no chance of EA releasing an update that will include crossplay at some point.

NFS Payback has more than 70 cars as well as interesting downloadable content. If you love Ferrari, Scion and Toyota cars, then sadly you won’t be seeing them in this game due to license concerns.

However, you can enjoy other behemoth car brands like Aston Martin, Audi, Buick, Jaguar, Koenigsegg, Land Rover, Mercury, Pagani, Plymouth and the Subaru BRZ. The likes of Alfa Romeo, Infiniti, Mini, and Pontiac were added as downloadable content.

Which Need for Speed Game Has Crossplay Then?

Although the lack of crossplay in NFT Payback remains disappointing, Need for Speed Heat has crossplay feature across all supported platforms from PlayStation 4, Xbox One, and PC, making it the first EA racing game to offer crossplay across all platforms.

While NFS Payback features more than 70 cars, NFS Heat boasts of over 125 vehicles from more than 30 brands including Ferrari this time. So if you really want to try out crossplay, you can check out NFS Heat.

Does Need for Speed Payback Have Crossplay? – Answered