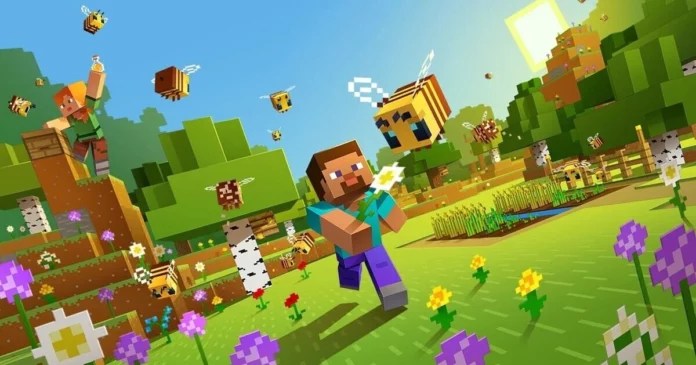 Is there Voice Chat in Minecraft Bedrock Edition?

Xbox Live parties are an amazing way to talk with friends over voice chat while playing Minecraft. Minecraft Xbox players can invite their friends from PC to a voice party. To join a party, a PC user must have an Xbox Live account.