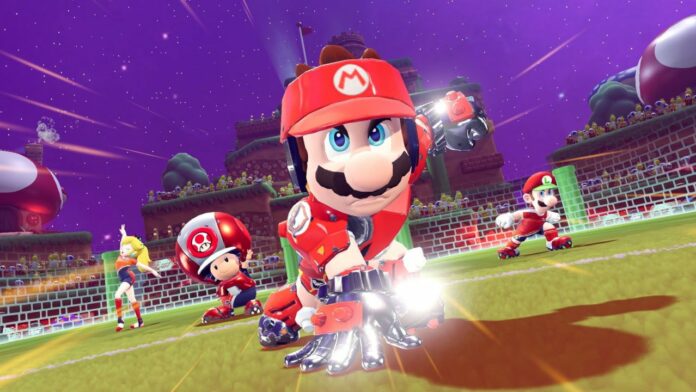 It has been a long time since we have seen a new entry in the Mario Strikers series, but soon enough, fans of the sports game series by Nintendo will be able to get on the football field again with Mario Strikers: Battle League.

The new entry in the series has been confirmed to only feature ten characters at launch, which sounds like a very low amount for this type of game. As such, many are wondering if it will at least be possible to customize these characters for more gameplay variety.

So, is character customization a thing in Mario Strikers: Battle League? Let’s find out.

A new Mario Strikers: Battle League overview trailer that has been shared online in May 2022 confirmed not only that the game will only feature ten characters, at least at launch, but also that it will be possible to customize characters in different ways.

Every character in Mario Strikers: Battle League will come with their own stats, and by customizing them, it will be possible to increase some of them to make them better suited to one’s own playstyle. Customization will be possible by equipping a variety of items that can be purchased with coins earned by playing the game’s online modes. It is not yet clear how many of these items will be available in the game, and if the lineup will be expanded after release, but at least we do know that players will have some options at their disposal to make the Mario Strikers: Battle League gameplay, and characters, more varied.