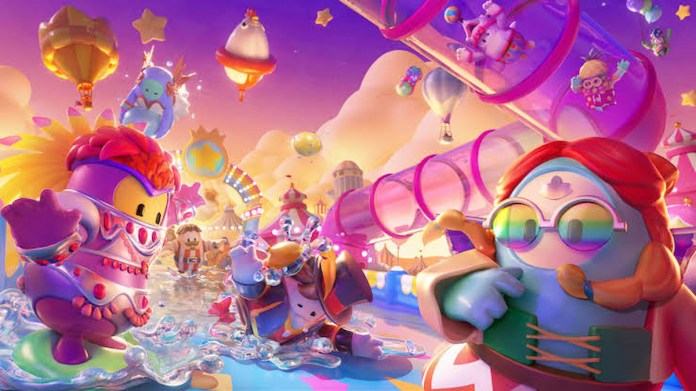 Fall Guys has been playable on PC since August 2020 and has grown in popularity since it arrived in 2022 on console. The Mediatonic battle royale style multiplayer game has many different types of levels to complete, and ultimately a crown to win! There are always new updates that add exciting new levels, and challenges to achieve. Some players have been wondering since its inception if there are bots in the game and, if there are, can they win the crown? Find out in our guide below: Does Fall Guys Have Bots? – Answered.

Could There Be Bots in Fall Guys?

There is no real answer to this question- in fact it is kind of yes and no. New players would encounter bots in the first ten matches so the game could get a feel for their skill level. This is a common occurrence in many games of this type- Fortnite, for example, does the same thing and many players earn their first Victory Royale this way. This is also a great way for players to learn the controls, and have the freedom to get used to how everything works before facing off against other human players.

In Fall Guys, the bots encountered in the first 10 matches could not complete the game, nor could they capture a crown. This meant the first-time player had the opportunity to check out every level in the match, and could ultimately win.

As for regular matches, it is unknown if bots still appear. Some players believed the Guys with random-looking names were bots but they could well be players who did not have the chance to complete an Epic account before playing Fall Guys and had a computer-generated name.

So that is all we know about bots in Fall Guys, until the developers give a definitive answer, there is no way to know for sure whether the game has bots. If you find you are completing levels and getting crowns, it is more likely down to you getting good at the game, and not because of bot players!

Does Fall Guys Have Bots? – Answered